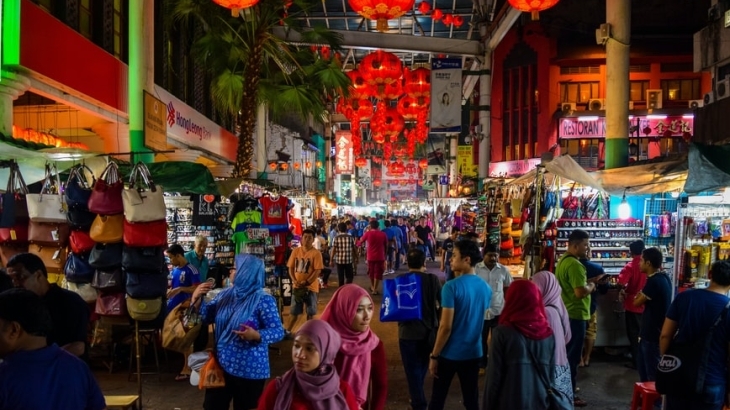 Lack of need to pay for interest rates appeals to conservative Muslims.

A growing number of Islamic finance professionals are more open to using cryptocurrency and digital assets, according to a study conducted by financial information platform IslamicMarkets.com for the Global Islamic Finance Forum.

Nearly two out of three or 63% of Islamic finance professionals surveyed predict that the level of adoption of crypto and digital assets in Islamic finance will increase over the next five years.

The study found that growing interest for adoption may be thanks to certain elements of cryptocurrencies, such as not paying interest in the case of Bitcoin, which in turn appeal to conservative Muslims.

A total of 7 in 10 respondents, or 70% also said that adoption of the metaverse in the Islamic finance sector will increase over the next three years, IslamicMarkets.com said.

“Traditionally, many in the Islamic finance sector have been sceptical about crypto and digital assets, but the research found dramatic improvements in regulation have convinced professionals to look at them more closely,” IslamicMarkets.com noted in a press release.

“The fact that leading Muslim-majority countries such as the UAE and Saudi Arabia will increasingly become key players in the crypto and digital asset sector is also helping to overcome scepticism,” it added.