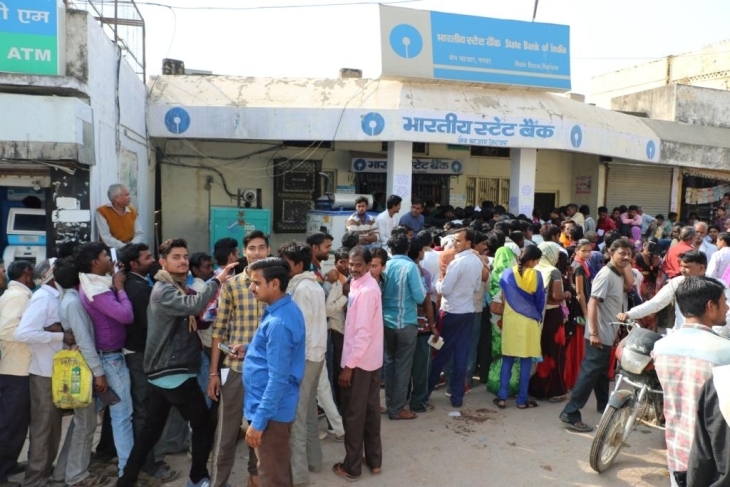 Trailing only behind Italy, the country has a bad loan ratio of 11.6%.

Bloomberg reports that India’s ballooning bad debt burden is the second worst in the world as the country is in the red with a double-digit bad loan ratio of 11.6%.

The growing figure is fast approaching that of Italy’s which holds the dubious distinction as the country with the worst bad loan ratio at 14.4%.

Soured loans in Indian banks clocked in at a record $141b (9.5t rupees) as of last year and continues to climb steeply after the central bank withdrew six loan-restructuring schemes and tightened disclosure on stressed assets. The recovery rate for defaulted loans in India is also dismally low at 26% especially in the power sector.

Gross non performing assets (NPAs) at Indian banks continue to rise from 8.93% in September 2017 to peaking at 10.14% in March, with the bad debt burden at state banks surging by nearly a fifth from end-December levels brought about by rising slippages from the metals and power sector.