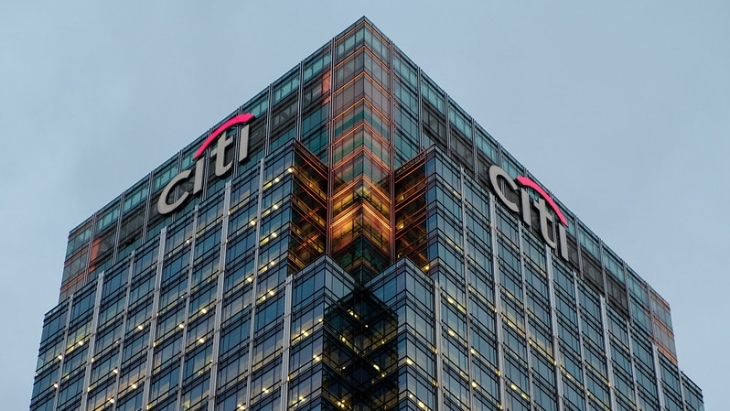 And France’s Orange exploring “all opportunities” amidst reports it's selling its bank arm.

“If you go ahead and raise capital out of fear that things will get worse than the risks, you run the risk that banks won’t be able to lend as much as they would otherwise to support the economy,” Dugan told attendees at the Institute of International Finance conference in Washington.

He noted that consumers are in strong financial health, and are still spending robustly

"They can probably do that for another nine months before inflation and spending catches up with them, which is why I think you're going to see a strong economy for a while,” Dimon told attendees at the Institute of International Finance meeting in Washington.

From Reuters:
Orange, France’s biggest telecoms company and operator of Orange Bank, said that it is considering “all opportunities” for its online banking arm.

The comments follow after local media reported that Orange is considering selling its online bank.

"In a very highly competitive environment in the banking market, Orange is considering all opportunities to develop Orange Bank's activities and support its growth," a spokesperson for the group told Reuters.