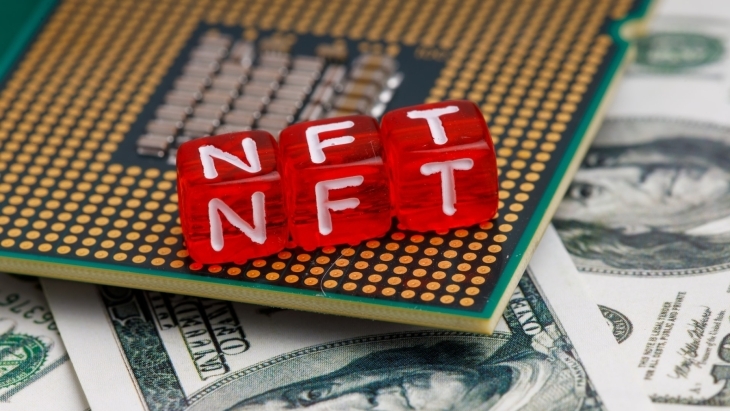 From Bloomberg:
A flurry of senior management departures have beset Credit Suisse with further delays in getting approval for parts of its China operations, according to people familiar with the matter.

As a consequence of the departures, the China Securities Regulatory Commission told the lender it will postpone any on-site inspection until those positions are filled, one of the people said.

From Reuters:
Israel’s Bank Hapoalim said it expects further improvement in its core banking thanks to higher interest rates.

The bank reported a net interest income of $977m in the second quarter, supported by higher inflation levels and the Bank of Israel raising interest rates in April.

"The effect of the interest rate increase is only partially on this quarter. So in upcoming quarters we'll see the full effect of interest hikes," Chief Financial Officer Ram Gev told Reuters. "We are positioned to benefit from rate hikes and inflation."

From Reuters:
China’s Tencent announced that its NFT platform Huanhe will no longer release digital collectibles to the public.

The company clarified that owners of existing collectibles will still be able to hold, display or request a refund for their possessions.

“Based on the company’s consideration to focus on its core strategy, Huanhe is making adjustments to its business,” Tencent said in a statement.