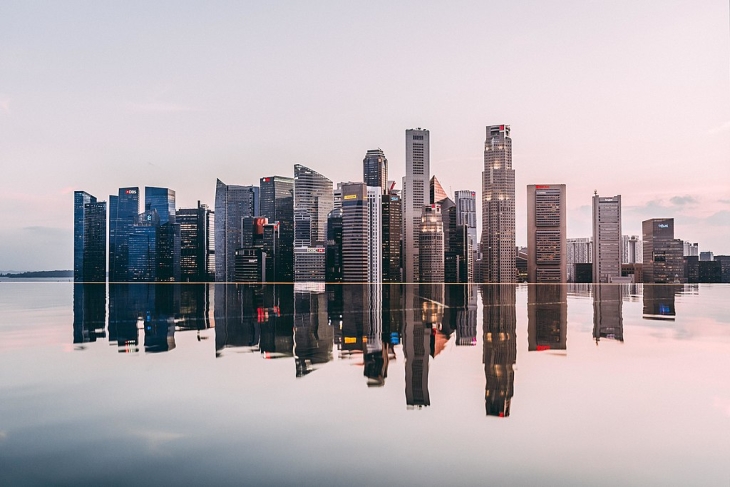 Credit growth is expected to accelerate mildly by 5% in 2021, according to Moody’s.

Singapore banks’ profitability are likely to rise significantly this year, according to analysts, with domestic economic recovery driving improvement in lenders’ earnings.

Both Moody’s Investors Service and Fitch Ratings revised their outlook for the Lion City’s banking system to stable and improving, respectively, citing expected improvement or macroeconomic conditions—with GDP expected to grow by 5% in 2021 and reverse the 5.4% contraction in the previous year.

This should support banks’ asset quality and result in smaller credit provisions in 2021, which will boost profitability, according to Moody’s Investors Service.

“Other positive factors for the operating environment include improved domestic employment conditions, a stable residential property market and higher commodity prices. We expect that credit demand will improve in 2021, leading to a mild acceleration of credit growth to about 5%,” Moody’s stated in a report.

Banks' average return on assets will likely rise by about 15 basis points (bp) from 0.7% at the end of 2020 as credit provisions decrease after a large buildup in 2021.

“Pre-provision income will improve modestly as revenue from fees and commissions increases, whilst growth in net interest income will be weak because net interest margins will remain stable but low,” Moody’s added.

Strong Start
Singapore has the advantage of starting strong thanks to policy countermeasures in 2020, which helped keep non-performing loans steady in 2020 at 1.6%, Fitch Ratings said in a separate report.

Banks’ frontloading front-loading of provisions in 2020 has also created adequate headroom for a significant rise in NPLs, the latter which Fitch now believe has a lower risk of occurring.

“We now expect NPLs to peak at just over 2% on average for the major Singapore banks, and we therefore expect a significant drop in credit costs. The fall in credit costs is driving substantially higher profitability,” Fitch added.

However, Fitch warns that continued overseas expansion and any potential significant downward momentum on capital without plans to rebuild may hold back the stabilisation of banks’ credit risk.