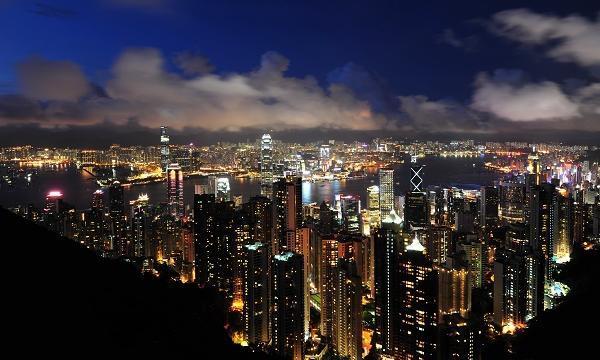 Banks can expect fiercer competition on the lending and deposit fronts.

The arrival of virtual banks is credit negative to most incumbent Hong Kong banks because it will bring new and significant competition to several key banking areas, according to Moody’s. Small and mid-sized sized banks that focus on serving small businesses and individual retail customers are amongst the most vulnerable from the entry of the tech upstarts that enjoy the support of their formidable parent companies as well as the cost advantage of going branchless. “We expect the entrance of new virtual banks, with their strong data analytical capabilities, to challenge the incumbent banks’ approach to technology adoption and usage. Incumbent banks will also be under pressure to improve their branch and staff operating efficiency,” the credit rating agency said in a report.

Where it hurts
The virtual newcomers will hurt small and mid-sized incumbents on three fronts. First, competition for customer deposits will become fiercer, dealing a heavier blow to smaller players given their heavy reliance on interest rate-sensitive time deposits for funding compared to large banks. Time deposits typically account for around 70% of the small and mid-sized banks’ overall deposits, data from Moody’s show.

Unlike a number of small and mid-sized banks that rely on occasional deposit campaigns with promotional deposit rates to attract retail deposits, virtual banks can offer attractive deposit rates to gain market share since they do not have expensive retail networks to maintain and could communicate their deposit pricing details transparently on their online and mobile platforms. “This will lower the information costs for depositors who seek out the best pricing and add to the incumbent banks’ burden to defend their market share,” Moody’s said.

Analysts also expect virtual banks to focus on lending to retail customers, including individuals and small businesses, rather than large corporates given their limited balance sheet capabilities and resources to build up treasury or cash management functions. The corporate lending market also comes with relatively low yield, making it unappealing to newcomers. However, this will come at the expense of conventional banks that used to provide the credit line. “As borrowers across the credit spectrum are already served by incumbent banks and finance companies, growth in virtual banks’ lending business will come at the expense of incumbent banks’ and finance companies’ market share,” Moody’s said.

Payment powerhouses
It will not be smooth sailing on all fronts, however. Virtual banks are expected to face entrenched competition from existing payment networks in Hong Kong like Octopus, which is the dominant local electronic stored value card. According to the HKMA, there are 17.6 million credit cards issued in a population of 7.2 million. Moreover, incumbent banks are tipped to defend their card business vigorously, as credit card fee income accounted for around 3% of banks’ total revenue in 2018.

“Nevertheless, the entrance of the new virtual banks, in particular Ant SME Services (HK) and Infinium (backed by Tencent), adds to the risk of disruption from new and alternative payment methods,” Moody’s said, which will increase competition for the incumbent banks, forcing them to incur higher expenses to retain consumers through merchant tie-ins and card rewards. 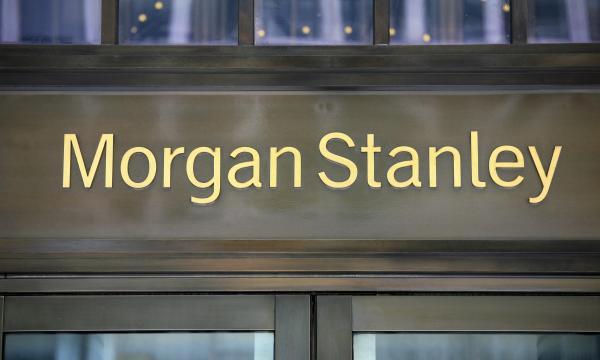