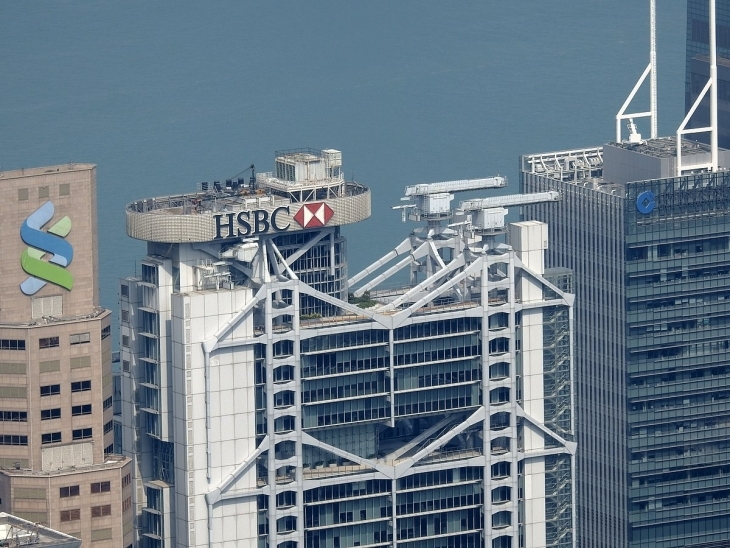 HSBC reportedly plans to split the job of overseeing the bank’s Asian business with two co-CEOs as the regional head Peter Wong prepares to step down from the role, according to people familiar with the matter.

According to a report by Bloomberg, HSBC plans to appoint Wong’s protege David Liao, and the chief executive of its Indian business, Surendra Rosha, as joint heads of its Asian arm this year.

Liao is likely to manage Greater China, while Rosha will oversee the rest of the region, one source said.

Wong is expected to take a non-executive chairman role at the bank’s Asian business, two other people said. A bank spokeswoman declined to comment.