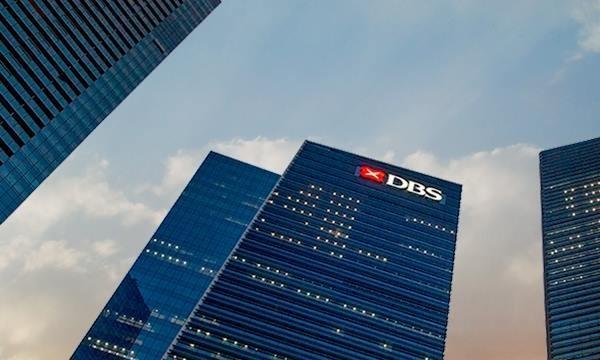 DBS will inject $345m into DBIL if the scheme is approved.

The Reserve Bank of India (RBI) has announced a draft scheme to merge Lakshmi Vilas Bank with DBS Bank India (DBIL), according to a statement by DBS.

The proposed amalgamation will allow DBIL to scale its customer base and network, particularly in South India, which has longstanding and close business ties with Singapore.

To support the amalgamation, DBS will inject $345m (INR2,500 crore; S$463m) into DBIL if the scheme is approved. This will be fully funded from DBS’ existing resources.

DBS will await final decision on the proposed scheme from RBI and the Indian government, and will announce further details at a later stage.