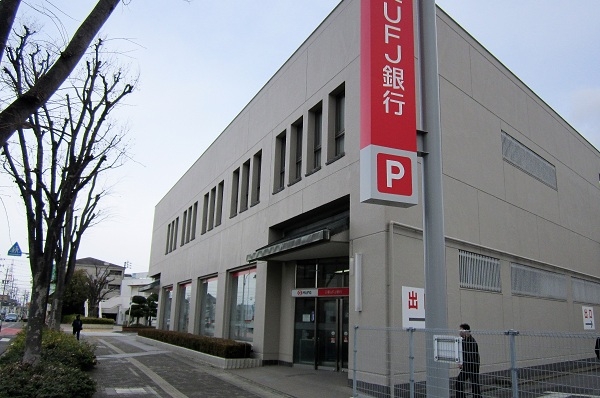 MUFG saw annual profits fall 12% YoY as lending margins continue to remain under pressure in addition to one-time charge the bank bore from the suspension of a new system development at a credit unit. “Our core profit fell for a fourth straight year. We had expected this, but the environment is very tough,” Kantesugu Mike, the chief executive of MUFG, told a media briefing.

The ultra-low rates engineered by the BoJ have been eating away at the profitability of its lenders who struggle to turn a profit from their significant loan balances.

Banks in the country are also grappling with a shrinking customer base as the country rapidly ages. The proportion of the population aged 65 and above set to account for a third of the population by 2030, according to UN projections. A rapidly ageing country presents a challenge to banks as retirees tend to draw down in savings and less risky investment products unlike younger populations that use more expensive banking products.