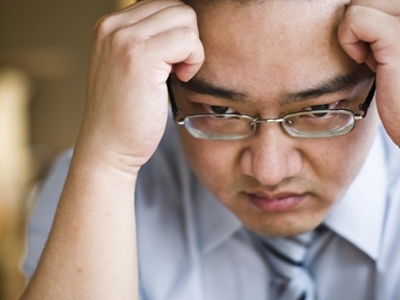 Political instability may delay legislation that introduces a bail-in feature.

Fitch Ratings expects Korean banks to perform slightly better in 2017 than last year, but they face higher uncertainty amid domestic political instability and risks stemming from corporate restructuring. Furthermore, a bank resolution framework that is likely to be introduced in 2017 could lead to a reduction in implicit government support, and may result in negative rating action for some commercial banks.

Loose monetary policy is likely to continue to support bank performance in 2017, as low interest rates should ensure that the mortgage and property markets remain strong and will help borrowers meet repayments. Fitch also expects banks to benefit from relatively healthy GDP growth of 2.5%-3.0% this year, which is above the 1.6% median for 'AA' rated countries. Meanwhile, profits should be boosted by cost cutting, including headcount downsizing, branch consolidation and a shift from seniority-based to performance-based pay.

However, the lengthy political crisis that has resulted in the impeachment of Korea's President Park Geun-hye has added to uncertainty over bank performance and regulatory supervision. Banks also face potentially large credit costs associated with ongoing corporate restructuring. That said, some of the more pressing and significant problems in the shipping and shipbuilding have been tackled. In any case, exposure is concentrated among the policy banks - the Korea Development Bank and the Export-Import Bank of Korea - which account for around three-quarters of loans to these sectors.

in the property sector and high household debt - which is equivalent to 174% of disposable income in 1H16 - are risks to bank performance over the longer term, particularly if interest rates eventually start to rise.

Regulatory changes are also likely to have an impact on Korean banks in 2017. Fitch expects the introduction of International Financial Reporting Standard (IFRS) 9 in 2018 to put downward pressure on regulatory capital. This is likely to be one factor that continues to weigh on corporate loan growth in 2017 and beyond.

Political instability may delay legislation that introduces a bail-in feature as well as a recovery and resolution plan (RRP) and temporary stay into Korea's bank resolution framework, but Fitch still expects a draft to be available publicly within the next six months. The detail of bail-in legislation and the intent of the Korean authorities could potentially give rise to the removal of support assumptions from bank ratings, which in the case of any support-driven Issuer Default Ratings could lead to negative action.