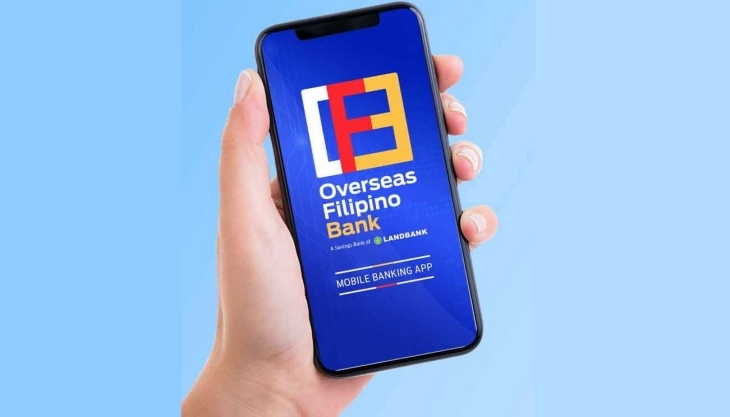 Overseas Filipino Bank (OFBank), a subsidiary of state-owned Land Bank of the Philippines, has secured a license to become the Philippines’ first official digital-only, branchless lender.

OFBank began operating in June 2020 using its then-license as a thrift bank before gaining its digital banking license in 2021.

It is a fully-owned subsidiary of LANDBANK and utilizes Digital Onboarding System with Artificial Intelligence (DOBSAI) to facilitate real-time account opening via the OFBank’s Mobile Banking Application.

The new digital account opening platform aims to allow overseas Filipinos (OFs), overseas Filipino workers (OFWs) and their beneficiaries to securely and conveniently submit all requirements online, the bank said on its website.

On March 30, Singapore-based Tonik Bank launched a neobank in the Philippines whilst touting itself as the country’s first official neobank.

However, OFBank is officially the first digital bank in the country based on a circular issued by BSP in late 2020, according the the Bangko Sentral ng Pilipinas (BSP) deputy governor Chuchi Fonacier, head of the central bank’s financial supervision sector.

Tonik Bank is slated to be the second digital-only bank in the country, Fonacier reportedly told local publication Manila Bulletin.