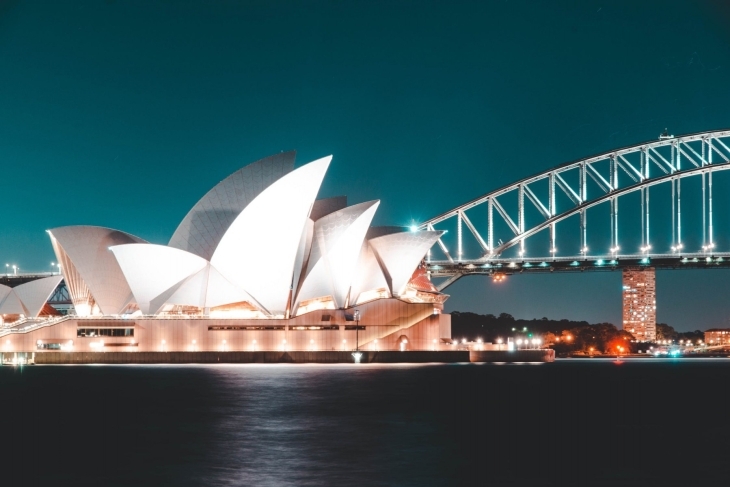 The low impairment costs of the four banks—Australia and New Zealand Banking Group, Commonwealth Bank of Australia, National Australia Bank (NAB), and Westpac—pushed up their combined operating profit in the first half of the year to A$19.3b. This is 46% higher compared to their profits in H1 2020, and 59% higher than that in H2 2020.

However, their profits pre-impairment remains subdued. Combined pre-impairment operating profit was up only 1% YoY compared to a year ago, and 9% from the H2 2020. Pressures are expected to remain in the near-term.

“We expect asset quality metrics to weaken in 2021 as support measures are removed, but the weakening is likely to be less than the banks anticipated when building provisions in 2020,” Fitch Ratings said in a media note.

On the upside, impairment charges are protracted to remain below historical levels in H2 2021, which should continue to support the big four banks’ earnings.

“Non-performing loans—impaired and more than 90 days past due—generally fell in H1 2021, reflecting the support measures available to borrowers, although NAB reported a rise. This reflected the bank's approach to the loan deferral programme rather [than] indicating greater risk to its asset quality,” the report said.

At present, the four banks remained focused at reduce operating expenses given revenue growth pressure, although Fitch expect investment in both technology and compliance to remain high.

Meanwhile, the lenders’ net interest margins (NIMs) benefited from reduced funding costs and a shift by customers towards lower cost at call deposits, a trend that the ratings agency expects to continue in the second half of the fiscal year, albeit to a lesser degree.

“Longer-term we expect low rates to squeeze NIMs through competition on asset pricing, which will affect earnings. This may be offset partially by an increase in loan growth as the economic recovery becomes more entrenched, but we do not expect this to be accompanied by a significant weakening in risk appetite,” Fitch added.