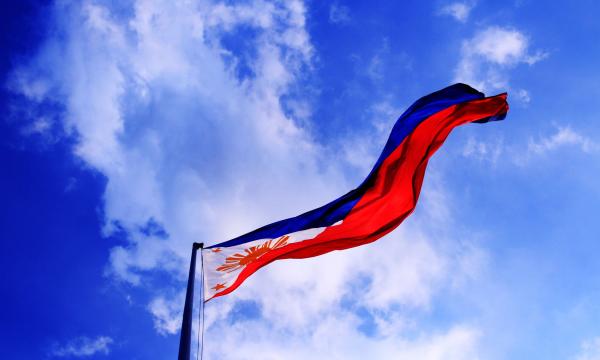 The market has qualities favorable for virtual banks to thrive.

Large, incumbent Philippine banks should be able to retain their market share over the next three to five years on the back of their strong brand recognition and longstanding customer relationships.

However, local demographics favor the digital players, and they may just reach more of the underbanked and underserved population should they provide significantly improved and cheaper services.

"Once launched, digital banks will likely need three to five years to become profitable, as they scale up in markets largely ignored by the big lenders," said S&P Global Ratings credit analyst Nikita Anand. "Incumbent banks will step up their digital efforts, particularly as the COVID-19 outbreak has increased the popularity of electronic transactions."

S&P noted that the country is young and receptive to technology about four-fifths of the Philippine population is between 15 and 50 years old. Just over half of these own a smartphone and has internet access, it added.

In general, digital banks have cost advantages over their bricks-and-mortar counterparts. The incumbents have to manage sizable overheads, a less agile culture, and legacy systems that inhibit change.

But if digital banks only make inroads into specialized financing, their market share will remain small. Entrants will still also need to earn consumers' trust, which traditional banks have locked in.

This contrasts with developed markets such as Australia, Hong Kong, Singapore, and Malaysia where incumbents compete fiercely for digital share, and the underserved market is small.