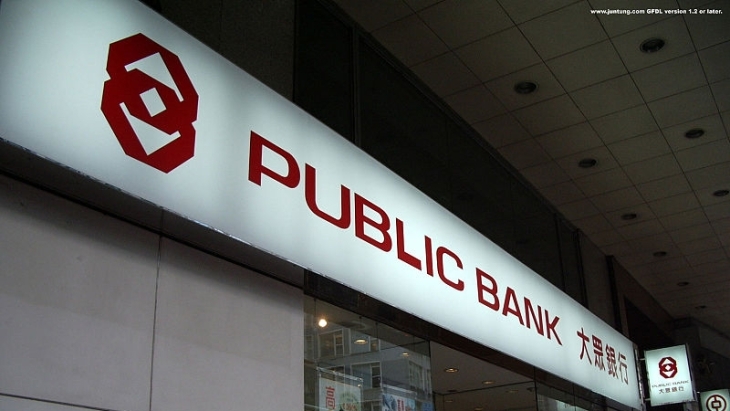 A second interim dividend of 4 sen per share has been announced.

Public Bank has recorded a net profit attributable to shareholders of approximately $1b (RM4.41b) for the first nine months of 2022, according to the latest earnings report released by the bank. This is 3% higher than the corresponding period in 2021.

The bank’s loans grew 5.8% during the period, whilst deposits also climbed 3.5% during the first nine months of the year. Net return of equity is at 12.4%, whilst its cost-to-income ratio is 32.6%.