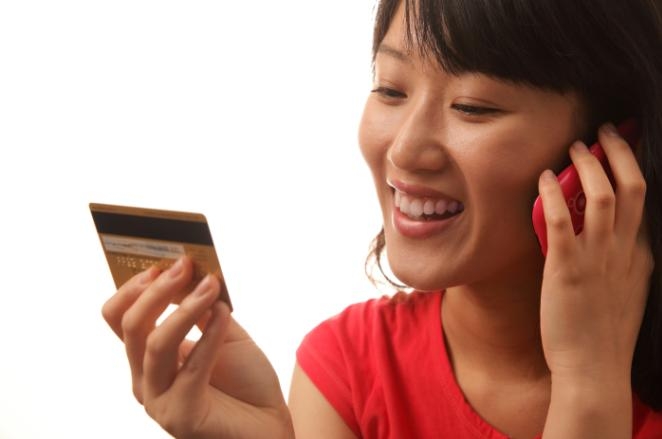 This is within the next 2 years.

According to a release, RHB Bank announced its plans to expand the Singapore business by three-fold within the next two years, by focusing its business on Business Banking, as well as Corporate and Investment Banking.

Speaking at the official opening of RHB Bank’s latest branch in Westgate Mall, Mr U Chen Hock, Director of Group International Business at RHB Banking Group shared that relocating to the new Westgate branch was the first of a series of activities that will support their strategic business priorities to achieve this goal. Mr U said, “RHB Banking Group has been expanding our footprints in the ASEAN region and Singapore has remained the top overseas contributor to the Group’s business. We intend to grow RHB Singapore’s offerings to new customer segments, such as introducing Wealth Management by mid-2014. Following the merger with OSK-DMG & Partners Securities last year, we are also ready with stronger capabilities to better serve customers in Corporate and Investment Banking.”

Mr Jason Wong, Country Head, RHB Bank Singapore said that moving to Jurong East was a strategic decision to tap on the more than 3,000 companies around the International Business Park and the Jurong and Tuas Industrial Estates. Mr Wong said: “There is a strong masterplan for Jurong East to become the next business and leisure destination, and it makes sense for RHB to be here to provide easier banking access and more product options to businesses and residents.”

By early February, RHB Bank will also be relocating its Upper Serangoon branch to Tai Seng, which will focus on serving the SMEs and corporations within the vicinity as part of its plans to grow the SME banking business.

Mr Wong also said that to meet the increased business needs, RHB Bank Singapore will be looking to double its staff strength from the current 500 to 1000.