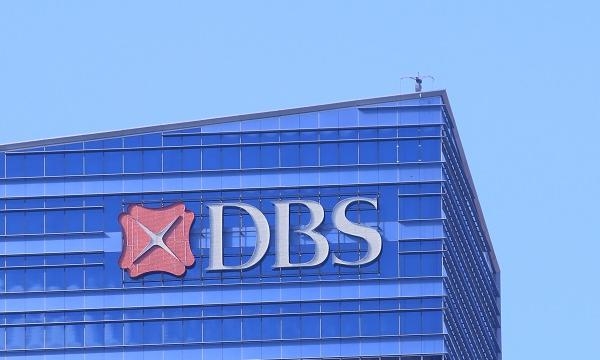 The three banks are building up on projects from their participation in Project Ubin.

DBS, J.P. Morgan and Temasek have jointly established Partior, a tech company that will use blockchain in order to develop an open industry platform to “reimagine and accelerate value movements” for payments, trade, and foreign exchange settlement.

Partior aims to “disrupt the traditional cross-border payments ‘hub and spoke’ model, that has resulted in common pain points, including multiple validations on payment details by banks, which translate to costly and onerous post transaction exception handling and reconciliation activities,” according to the joint release.

In particular, the Partior platform has set its sights on developing wholesale payments rails based on digitised commercial bank money to enable “atomic” or instantaneous settlement of payments for various types of financial transactions.

Once completed, the platform will provide 24/7 infrastructure that will enable financial institutions and developers to co-create applications that support use cases such as FX Payment Versus Payment (PVP), Delivery Versus Payment (DVP) and Peer-to-Peer escrows to complement and value-add to global financial ecosystems.

The platform will also start with a focus on facilitating flows primarily between Singapore-based banks in both USD and SGD, with the intent to expand service offerings to other markets and in various currencies.

Further, it will be designed to complement ongoing Central Bank Digital Currencies (CBDCs) initiatives and use cases. DBS, J.P. Morgan and Temasek said that they are building on their past work as part of Project Ubin, the industry initiative by the Monetary Authority of Singapore (MAS) that explored the application of blockchain technology involving multi-currency payments and settlements.

The current hub and spoke arrangement in global payments often results in delays as confirmations from various intermediaries are needed before a settlement is treated as final, says Piyush Gupta, Chief Executive Officer, DBS Bank. This in turn has a knock-on effect and creates inefficiencies in the final settlement of other assets, he noted.

“By harnessing the benefits of blockchain and smart contracts technology, the Partior platform will address current points of friction. The open platform will enable banks around the world to provide real-time cross-border multi-currency payments, trade finance, foreign exchange and DVP securities settlements on a world-class platform, with programmability, immutability, traceability built into its suite of services,” Gupta stated in the press release.

Temasek deputy CEO Chia Song Hwee hailed its partnership with DBS and J.P. Morgan under the Partior company, which he said will have a tangible impact on global payments.

“Partnerships such as this are important in galvanising fundamental changes. Finding the right approach to payments transformation using new technologies should be a priority as we take our existing infrastructure into the next stage of digitalisation and connectivity,” he said.

“We’re also heartened by the interest from other banks and partners, and look forward to welcoming them on board as this new platform builds out,” Chia added.

Meanwhile, to encourage participation across the banking industry, Partior will reportedly be actively engaging leading banks to join the platform to establish the scale required to benefit the industry.