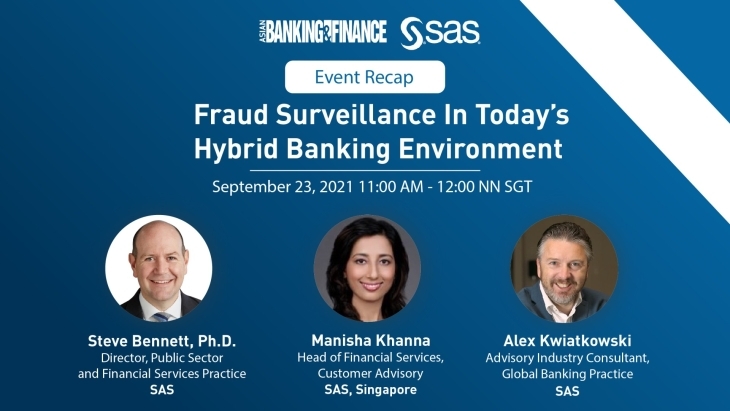 Financial organizations are called to take the offensive against fraudsters with the use of anomaly detection and analytics.

Over 190 bankers, financial leaders, and tech experts from all across Asia gathered together to learn more about modern fraud tricks and the best ways to combat fraud in their organizations.

Dr. Steve Bennett, Director, Public Sector and Financial Services Practice at SAS kicked off the webinar with a presentation on why humans are bad at making decisions--and in turn, how fraudsters are taking advantage of peoples’ cognitive biases to hoodwink them.

“People are very risk averse, when they're talking about gains, and they're very risk seeking when they're talking about trying to avoid a loss. And this really destroys rationality when people need to make decisions when data or information is uncertain,” Dr. Bennett told the over 190 participants of the webinar. He later noting that humans are irrational at the face of uncertainty, picking the seemingly safer choice even when presented with an alternative better choice.

Dr. Bennett emphasized the role of anomaly detection and analytics in combating these subconscious biases of people and helping them make rational choices, and in turn combat fraudulent activities.

As an example, he shared how SAS worked with India’s National Health Authority to help detect fraudulent claims and activities for India’s national program of health benefits. They made use of anomaly detection, artificial intelligence, and computer vision (looking at photographs and patient records) and detected thousands of anomalous claims to the tune of around $10m.

The numbers at stake are even higher in the financial industry; In the US, financial institutions lose hundreds of millions of dollars yearly due to social engineering tricks employed by fraudsters. In Singapore, close to 200 million dollars have also been lost by local institutions over the past ten years due to fraud--and the recovery rate is only 35%.

So how do you build a strong anti-fraud system from the ground up is no easy task for most financial institutions? Dr. Bennett has one key advice to offer: start small.

“The good news about advanced analytics and AI is that it's possible to start small. In fact, we usually recommend that often when institutions say, "we're going to change everything all at once, we're going to enterprise wide revisions of how we do fraud detection-- often those are the analytics projects that fail. It's often better to start small: pick a small problem, with a manageable data set that you can work on for a few months at low cost, and prove value,” Dr. Bennett said.

Break Away from a One Channel Focus

Manisha Khanna, Head of Financial Services, Customer Advisory at SAS Singapore, echoed this statement. Khanna noted that organizations in Singapore have sunk in a large amount of investments to upgrade their tech over the past few years--but added that they have been very focused on just one channel, and not exactly for combating fraud risks.

“Investments have gone to technologies like two factor authentication and real time transaction blocking. But I don't think they are enough to combat the changes in the fraud landscape, because now fraud is going across channels,” she warned.

The biggest challenge, according to Khanna, is that there is still a lot of legacy in banks.

“A lot of organizations still see digital fraud as a channel-specific problem,” she said. “There are organizations who are looking at revamping fraud systems only across one online banking channel, which may not serve all their needs. And the reason for this is legacy. They are already specific point solutions, which only look at, let's say, card fraud, or an internal banking fraud. Perhaps there's a need to step back and see how all of these fraud attacks can be addressed more holistically.”

The rise of digital fraud has led to changes in the attitude of financial players when it comes to tackling fraud, says Alex Kwiatkowski, Advisory Industry Consultant, Global Banking Practice at SAS.

Kwiatkowski, who has also participated in various webinars hosted by banks across Europe and Asia, observed that there’s been a desire for informal collaboration amongst financial players in order.

“There's this desire to have a more informal sharing of information, sharing of knowledge about some of the financial crimes that individual banks are seeing perpetrated against them, and a willingness to maybe share some of that knowledge in a kind of a closed environment,” he noted.

Kwiatkowski theorized that banks may now want to speak openly with each other, in private, about the fraud-related challenges their organizations are facing. “They may perhaps want a formalized approach on how to tackle these, or just simply a desire to share ideas and experiences among themselves,” he said.

“The attitude now is, we are much stronger when we share this knowledge amongst ourselves, because then we can identify anomalous patterns, it's then that we can start to perhaps make some adjustments, tightening up where there's been vulnerabilities found in other institutions,” Kwiatkowski added.

Ultimately, Kwiatkowski believes that the way forward is for the financial industry to make the offense play. Currently, fraudsters have remained ahead when it comes to creating new means to commit crime, whilst the industry is on the defensive, forced to play catch-up with every new fraud method.

“It's time to redress the balance. It's time to stop the banking industry and its customers from being one step behind the fraudster,” Kwiatkowski stated.

“Let's get out in front of them, let's use technology to also think about what are the likely next best actions and next best steps not to protect from fraud, but where financial criminals might want to go next.”

You may still watch the webinar recording here. 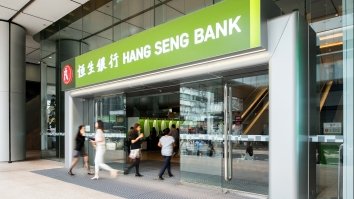 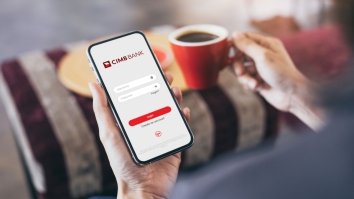 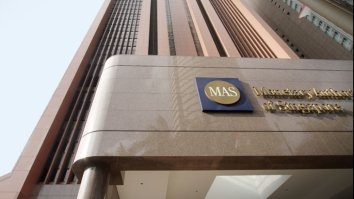