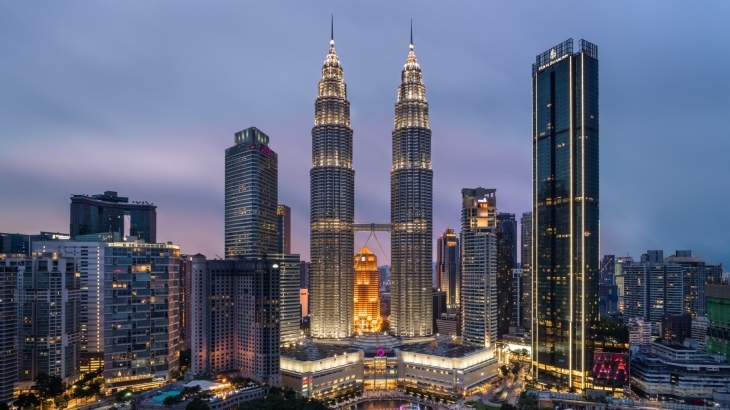 Regulatory limits and competition make it unlikely to break into the mainstream until 2026.

Malaysia’s five new digital banks are expected to remain in niche market roles rather than serve as disruptors in the banking sector.

Bank Negara Malaysia (BNM) recently unveiled the five winners for the digital banking license, two of which are for Islamic digital banks. All five winners should enjoy a long-term future in the country, particularly in tackling certain niches, according to Fitch Ratings.

“These tend to revolve around under-served clientele, such as lower-income consumers and micro and small enterprises that lack the collateral or cash flow required by banks to qualify for credit,” the ratings agency said in a commentary.

Fitch noted that the digital banks are likely to be active in less capital intensive areas, such as payments and remittances, distribution of third-party investment and insurance products, as well as selective lending.

As such, digital banks are not likely to become major competitors to traditional banks within the next five years.

Regulatory limits in their activities also limit their capabilities to compete with the major players. BNM's licensing framework caps the digital banks’ assets at $688m (MYR3b) during the foundational phase, which they cannot exit until at least mid-2026, and potentially as late as mid-2029.

“This means aggregate digital bank balance sheets will be less than 1% of the system in the medium-term under even the most bullish assumptions,” Fitch wrote.

Digital lenders also face notable structural market hurdles before they are likely to become profitable. First of these is attaining scale.

“The BNM states that 8% of the population is unbanked and the vast majority of these people have little or no income, which suggests they are not likely to become bankable simply because of renewed competition or better digital services,” the ratings agency noted.

Another hurdle is competitive pricing is also a barrier.

“The availability of unsecured financing at comparably low rates of 15%-18% is likely to set low benchmarks on what new entrants can realistically charge, which may not be adequate to compensate for the higher risk of lending to lower credit-quality customers,” Fitch said.

Last is the challenge of gaining a bigger market share. Major local banks have formidable market share and are more than capable of responding to and competing with digital banks, according to Fitch.

“The large banks’ incumbency advantage is unlikely to be eroded within the medium term, even if competition intensifies at the margin in areas that the digital banks choose to compete in,” the report said.

Economies of scale will reportedly be elusive amidst the size cap and competition is likely to be acute.

Near-term asset-quality risks for the new entrants are also high, as the banking sector is emerging from a period of extensive debt relief.

Techcombank teams up with Adobe to deliver personalized banking solutions 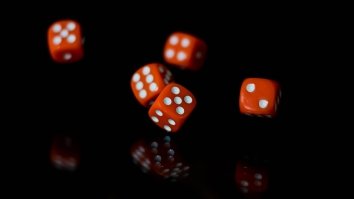 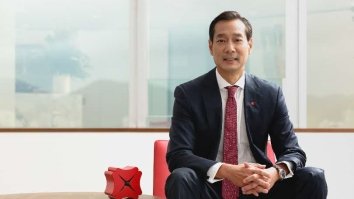 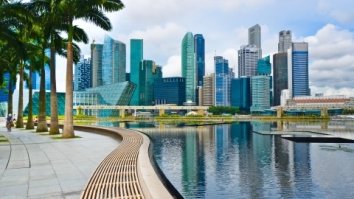 FinTechs to prioritise securing talent: PwC
Lack of domestic talent was cited amongst the main weaknesses in Singapore’s industry. 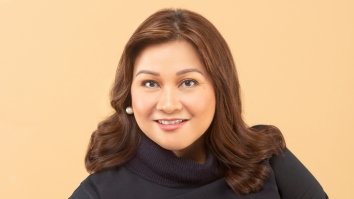 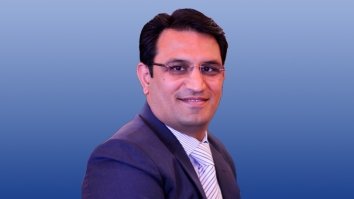