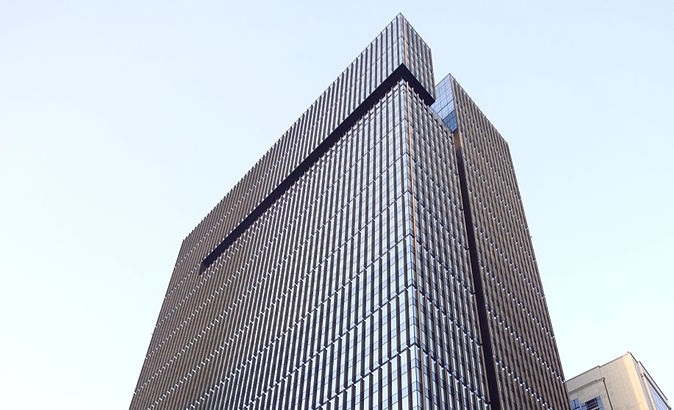 Half of its ATMs in Japan shut down on 28 February despite a $3.7b system upgrade just two years ago.

Local reports said that 2,956 of its 5,395 ATMS in Japan stopped functioning,and some online services stopped operating on February 28.

This marks the bank’s third nationwide system outage in the past two decades, despite Mizuho investing more than US$3.7b (JPY400b) to upgrade its core banking system. The new system started operations in 2019.

Mizuho said that the recent system outage was caused by a partial system overload that occurred after to an error when the bank’s systems were transferring 450,000 time deposit accounts data whilst 250,000 other transactions were taking place.

The Financial Services Agency (FSA) has reportedly ordered Mizuho to report details of the incident, whilst Mizuho said it will investigate the causes and prepare countermeasures to prevent a recurrence.

In both cases, Japan’s FSA issued a business improvement order to MHBK to prevent a similar problem from recurring.