When it comes to growth opportunities for digital payments, Indonesia is in a league of its own. The prospect of tens of millions of new digital payment customers is too much for digital companies and investors to ignore. The likes of SoftBank, Alibaba’s Ant Financial, and Chinese ride hailing giant Didi-Chuxing are injecting billions of dollars into companies with a chance of gaining a foothold in the market.

No shortage of investment
In the past year local and international tech companies PayPal, T-Cash, Go-Jek and Grab have been jostling for position in Indonesia’s payments market, snapping up small local payment companies in short-order. Grab, backed by Japan’s SoftBank and Chinese ride-hailing group Didi Chuxing, bought Kudo, a local online-to-offline payments company in early 2018.

Go-Jek, the ride-hailing market leader, made its own steps in the space with the purchase of three Indonesian digital payments companies and the launch of its own e-wallet Go-Pay. The investments were funded by a cash infusion from Chinese technology giant Tencent and heavy-hitting private equity houses KKR and Warburg Pincus, who value the company at USD3 billion. T-Cash, on the other hand, has focused on organic growth and is the only platform that allows for payments outside of its network.

Why Indonesia?
So, why is so much fuss being made about Indonesia, in a continent that also includes countries like China and India, each of which eclipses Indonesia’s addressable market size in every way?

Looking at the numbers, it comes down to a combination of three factors telling payment companies that the timing is right, right now, to move into Indonesia: E-commerce growth; the size of the prize; familiarity with everything online.

E-commerce growth
Indonesians spend more time on their smartphones than any other population on the planet, averaging nearly two hours per day. This, combined with sky-rocketing Internet access projections is pushing many digital wallet companies that have been on the side lines to join the fight for a share of the massive anticipated e-commerce growth.

Southeast Asia’s largest economy
Indonesia is Southeast Asia’s largest economy, and remains more than double the size of its nearest rival for top spot, Thailand. Companies that had been focusing on China and India now expect the dispersion of growth from those two regional economic juggernauts to reach Indonesia, and are positioning themselves to benefit from the sheer size of the business opportunity.

Indonesians are comfortable making transactions online
Indonesians are not only more connected to the web than people in many other emerging markets, with Internet subscribers making up 82% of the population by 2020, but they are also more trusting of online transactions and virtual information than the global average.

The cash conversion challenge
However, while alternative payment companies are placing their bets and positioning themselves to tap into the opportunities, cash still remains king. 99% of retail transactions in Indonesia are still made in cash and 35% of e-commerce transactions are cash-on-delivery.

The country is unique in the region in this respect: cash payments make up only 90% and 65% of retail transactions in neighbouring Malaysia and Singapore, respectively – another reason why payment companies see so much potential for growth in Indonesia.

QR goes mainstream
Meanwhile, other green shoots continue to appear, including the emergence of QR codes for payments, which has been the impetus for digital wallet growth in other markets. QR code payments have been introduced by most of the digital wallet players and many major banks in Indonesia in Q1 2018, suggesting a consensus that this payment technology will play a leading role in defining how Indonesians make online and offline transactions for years to come.

Consumers to benefit
Competition in the digital payments ecosystem in Indonesia is stiff, as the wait-and-see period comes to an end, but the opportunities for long term revenue are equally great. It’s too early to tell who the winners and losers will be. But the people of Indonesia can’t lose, with simple and low-cost transactions lowering the cost and complexity of business in the archipelago. 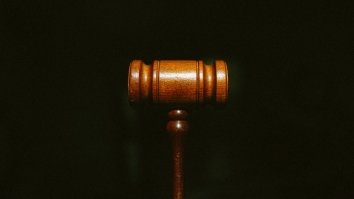 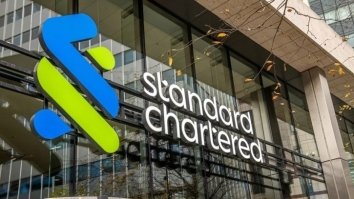 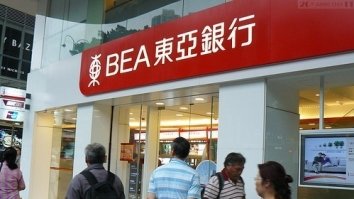 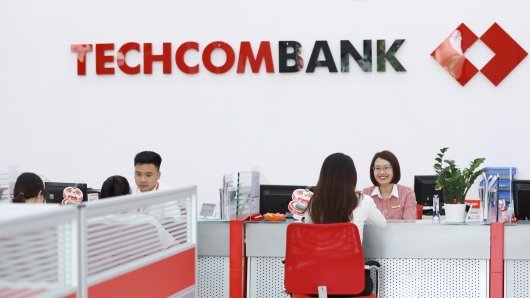 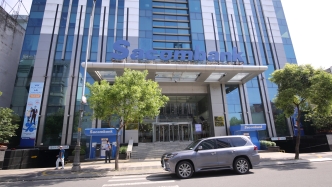 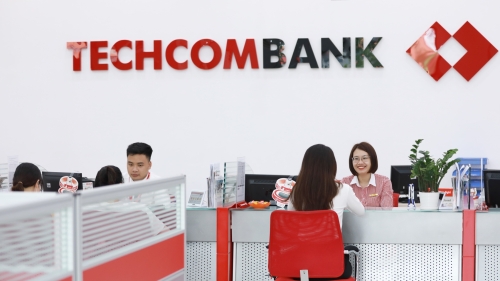 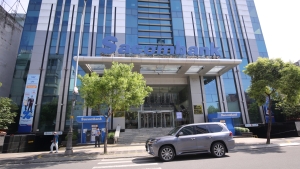