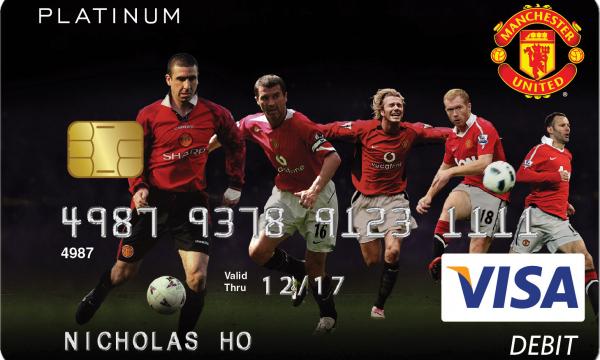 Cardholders get 20% off tickets to the Man Utd Museum and Stadium Tour.

We interviewed Ms Karen Low, Head of Cards & Payments at Maybank Singapore to learn more about the new debit card.

ABF: What spurred the launch of this new Debit Card?
With the successful launch of the Maybank Manchester United Credit Card in Apr’12, we received feedback and requests from MU followers and fans who wanted to enjoy the MU benefits and privileges but could not because they did not meet the regulatory income criteria and/ or the eligible age for holding a credit card.

With the launch of the Maybank Manchester United Debit Card, these MU followers and fans can now also get to enjoy this experience with the debit card.

For our customers, the Maybank Manchester United Debit Card offers them a range of benefits, from discounts of up to 10 per cent at the Manchester United Megastore, both in store and online, to privileges at Man Utd’s home ground, Old Trafford – such as 10 per cent discount at the Red Café, and 20 per cent off tickets to the Man Utd Museum and Stadium Tour.

During each new English Premier League season lucky Card members will be entered into various campaigns to win a trip for two to watch Manchester United play at Old Trafford.

Maybank Singapore has already brought 11 Maybank Manchester United Platinum Credit Card holders and their guests to Old Trafford since April 2012. Card members will also have the opportunity to win exclusive premiums, such as signed pennants and jerseys.

To add to the thrill of victory, Card members will be rewarded each time Man Utd wins a premier league match by being awarded triple the usual reward points for their purchases made on the day of the match. 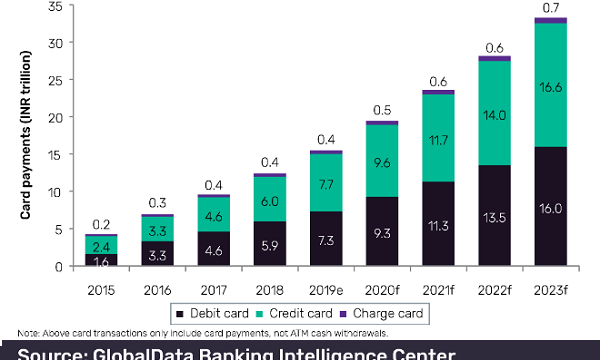