The app has also partnered with Mastercard for exclusive promos.

Standard Chartered has launched CardsPal, a credit card deal mobile app incubated by its innovation arm SC Ventures, according to a news release.

CardsPal aggregates deals for Singapore-issued credit cards and presents them in a customisable way to help users optimise their card usage and spending.

In addition, CardsPal has partnered with Mastercard to bring users real-time deals from all Mastercard cards in the country. They will also collaborate for exclusive deals and promotions for CardsPal users. 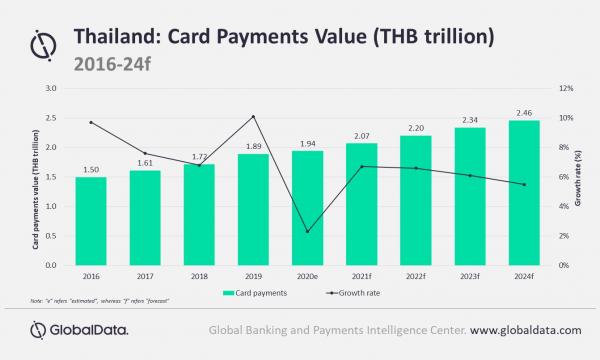