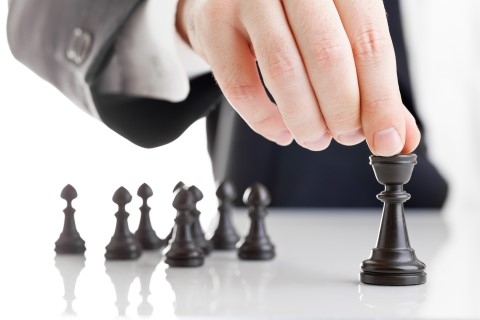 Seven in 10 (72%) of Indonesian banks perceive on-demand mobile platform Go-Jek as a formidable competitor as a growing number of tech giants barge into the payments scene and threaten the dominance held by conventional financial service providers, according to a survey conducted by accounting firm PwC.

Established in 2015 as a ride-hailing service for motorbikes, Go-Jek has since expanded to offering four-wheeled transportation and payments services using its Go-Pay mobile payments platform.

The firm claims to process over 100 million transactions monthly and $5b in payment across cards and digital wallets last year alone.

Similarly, 62% of Indonesian banks view Alibaba with its Alipay arm as another serious banking contender in the future. Alipay along with WeChat Pay are aggressively expanding into Southeast Asian countries as they seal their dominance in their home turf after handling a whopping $5.9t in Mainland China spending in Q4 alone.

In response to the threat posed by these tech titans, 66% of banks have deployed a digital strategy as part of their corporate strategy in an effort to maintain their market share. More than half (56%) have also indicated that they set more than 5% revenue target from digital initiatives.