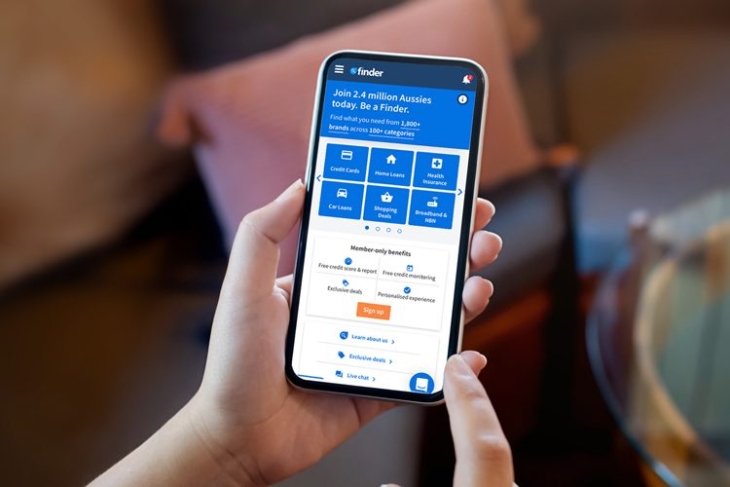 Earlier this year, GoBear had announced that it would shut down operations.

Australian fintech and comparison website Finder has acquired the GoBear brand, according to a press release.

Finder’s acquisition is made up of trademark and digital assets including domains, website content and social channels in seven markets: Singapore, Hong Kong SAR, Vietnam, Thailand, Philippines, Malaysia and Indonesia.

GoBear, a financial supermarket for comparing banking and insurance product, will continue to operate via social media and email channels, whilst the website content will now form part of finder.com and its local services.

In January, GoBear announced that it would be shutting down operations after citing difficulties in raising funding. Earlier in September 2020, the Singapore-based fintech laid off 22 of its staff from offices in Singapore, Vietnam, Philippines, and Ukraine as part of its cost-cutting measures amidst the pandemic.

Finder said that the acquisition cements its position as a key financial comparison platform in Southeast Asia (SEA) following three years of activity in the region, the fintech said in the announcement.

Finder global CEO and founder Frank Restuccia said that they were thrilled to have GoBear join the Finder group and serve SEA customers under the brand.

“Like Finder, GoBear has been committed to improving the financial wellbeing of its audience, with over 55 million people having visited its website since its launch in 2015 to make better-informed decisions,” said Restuccia, adding that they will ramp up offerings to the region through GoBear.

With Southeast Asia home to 438 million unbanked consumers, there is a significant opportunity for growth as digital financial services is set to grow to a $60b business by 2025, he further noted—and Restucia sees Finder as “playing an important role” to help Asian consumers make the right financial decisions.