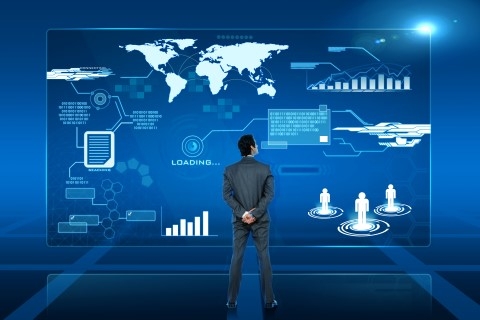 The central bank is aiming to award licenses towards the end of the year.

Virtual banking is one step closer to reality in Hong Kong as the Hong Kong Monetary Authority published revised guidelines on the authorisation of such entities following a thorough public consultation.

The de-facto central bank has already received inquiries and indications of interest from over 50 companies. Those who have been able to submit a substantially complete application by August 31 would most likely be included in the first batch to be processed.

“We are pleased to have broad support received during the public consultation for the development of virtual banking,” said HKMA chief executive Norman Chan. “We hope to be in a position to start granting licences to virtual banks towards the end of this year or in the first quarter of next year.”

Amongst the companies gunning for a virtual banking license is fintech loan platform WeLab which counts Alibaba Hong Kong Entrepreneurs Fund and World Bank’s International Finance Corporation amongst its backers.

In processing the applications, HKMA would give priority to companies from both financial and non financial firms who have sufficient financial, technology and other relevant resources to operate a virtual bank; (ii) have a credible and viable business plan that would provide new customer experience and promote financial inclusion and fintech development; (iii) have developed or can develop an appropriate IT platform to support their business plan; and (iv) are ready to commence operation soon after a licence is granted.

License requirements
Virtual banks applicants need to shell out $300m in minimum paid-up capital requirement as this is the standard applied for all licensed banks and stipulated in the Banking Ordinance. HKMA rejected respondents seeking to lower the capital on the grounds that it is ‘neither possible nor appropriate.’

Companies applying for a virtual bank license also need to produce an exit plan just like the demands set by overseas supervisory authorities, even though conventional banks do not face the same requirement. Exit plans allow a bank to unwind its business in an orderly manner without causing disruption to its customers and financial system.

“Given that virtual banking is a new business model in Hong Kong, the HKMA considers it prudent to require virtual bank applicants to develop an exit plan,” HKMA said in a statement.

The HKMA also maintains that virtual banks should not impose minimum balance requirements on low-balance fees on customers in a bid to promote financial inclusion. “The HKMA would like to point out that a key objective of introducing virtual banks in Hong Kong is to help promote financial inclusion by leveraging on these banks’ IT platforms that would lower the incremental cost of taking in additional customers,” the central bank added. 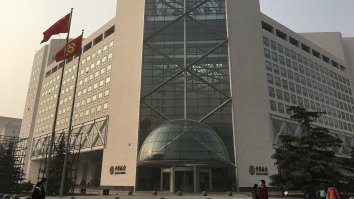 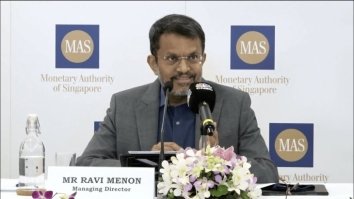 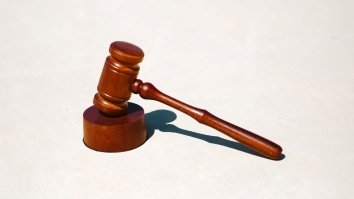 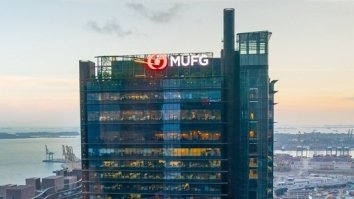 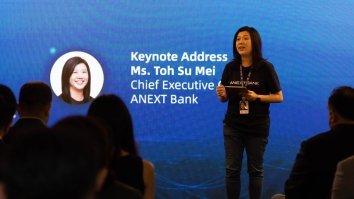