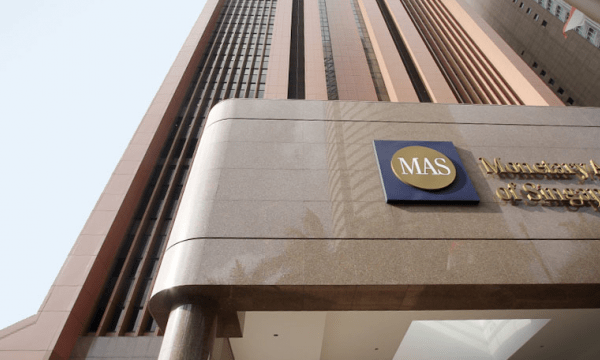 Singapore expects to reach a record number of investments pour in for its financial technology (fintech) firms, as it seeks to become a regional hub for capital raising in areas from payments to robo-advisory, according to a top central bank official.

The country hit a record $1.1b in investments for 2020 from only $20m in 2014, and more is expected to come this year, Sopnendu Mohanty, the Monetary Authority of Singapore’s chief fintech officer, told Bloomberg in an interview.

Also Read: Singapore's fintech invasion has no end in sight

“We don’t have Silicon Valley, but we are trying our best,” he said. He added that the environment the country is building enables these fintech players to “find opportunities to see if their early ideas translate into real value in the long run.”

MAS’ aspirations are central to Singapore’s aim to fortify its position as a global financial center where incumbent banks and contesting tech firms compete to provide services to consumers and corporates, though it is also a gatekeeper of standards as companies roll out their businesses.