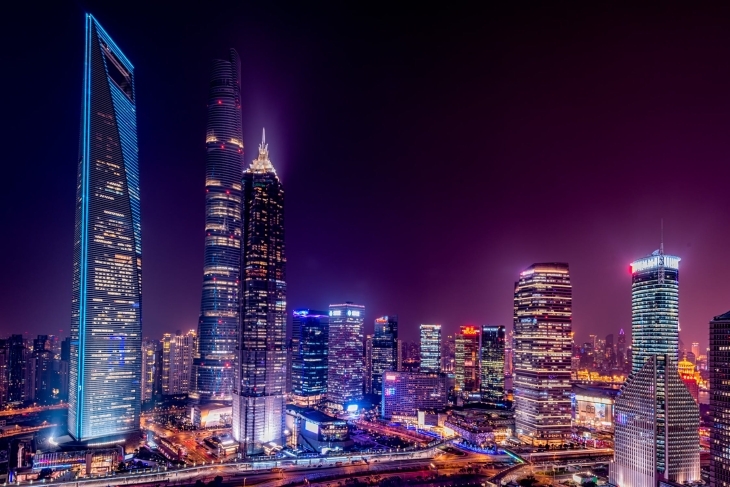 Need for new capabilities to push bank-fintech collaborations in the region.

There will be at least two digital banks in every market in Asia Pacific that will pose a significant challenge to incumbents by 2025, according to a study on fintech and digital banking published by Backbase.

Digital banks reportedly saw three times the growth in their customer bases compared to traditional banks in between 2019-2020.

Overall, whilst the APAC banking landscape saw the departure of some neo banks and fintechs due to COVID-19 challenges, the report predicts that there will be 100 new challengers across the region by 2025. Remaining neo banks and second-round players are expected to compete on being digital-first.

In response, incumbent banks in APAC are reinventing digital transformation initiatives, having had to accommodate a 50% growth in the quantity of digital customer transactions and interactions, according to Backbase.

Traditional banks’ innovation initiatives are expected to re-accelerate in 2021 and will most likely have a higher chance of success as banks restructure their teams, the study said. About 50% of the region’s top banks already have agile frameworks in place.

The need for new capabilities in banks will also drive bank-fintech collaborations, with the study suggesting that by mid-2021, 50% of lending decisions in retail banking will be supported by fintech propositions.

Traditional banks’ investments in digital channels have reportedly paid off, with banks gaining the strength to acquire new customers, expand share of wallet, and push more products, the report noted.

Notably, by 2025, at least 44% of the top 250 banks in APAC will leverage platforms with componentised modernisation and API-enablement.

Technology spending on governance, risk, and compliance also saw double-digit growth in 2020/2019, whilst other areas of investment lagged behind. About 60% of banks in APAC are expected to leverage artificial intelligence (AI) or machine learning (ML) technologies for data-driven decisions in the next five years.

Use of AI and ML technologies leads to a more humanistic type of customer centricity, as the economic downturn requires banks to communicate with customers in an empathetic, trustworthy and reliable way, according to Backbase. This is complemented by the increased integration of human agents into customer engagement strategies, as contact centers saw surges in usage.

A back-to-basics trend has also overtaken the need for new revenue sources in traditional banks that are expected to focus on digitalizing their core business of lending with some focus, on deposits.