AMTD Digital has appointed Osman Ershad Faiz as chief information and operating officer, according to an announcement.

Faiz has served as a director of the Singapore Clearing House Association and was awarded the Institute of Banking and Finance Fellow Award in technology and operations. He was also named as the industry co-chair of KYC 2.0 by the Monetary Authority of Singapore and the Association of Banks, Singapore in 2019.

Faiz was the former COO of Standard Chartered Singapore. Prior to that, he had served as the bank’s chief information officer for the Lion City and head of wholesale banking operations. 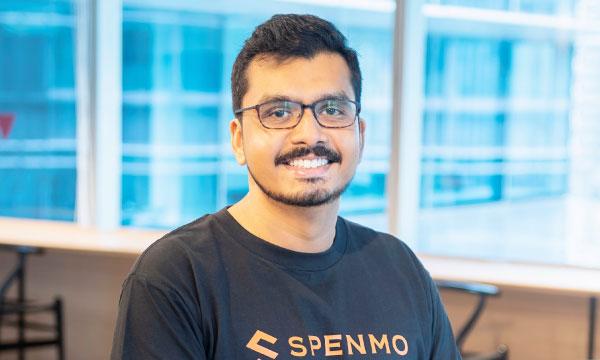