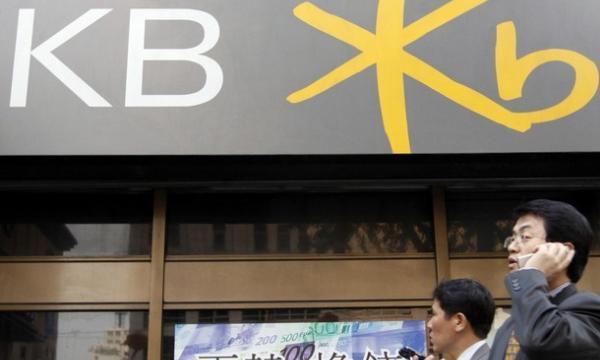 The daily foreign exchange turnover by local and foreign banks in South Korea rose 9.6% YoY to a record high $55.51b in 2018, reports Yonhap News.

The number marked the largest annual daily turnover since 2008 when the central bank started to compile related data.

The daily trading volume of foreign exchange spots rose 8.9% YoY to $21.33b last year whilst derivatives transactions similarly grew 10.1% YoY to a daily $34.18b.

"The increase in spot exchange came as South Korea's exports were on a roll last year and foreigners expanded their investment in local bonds," the central bank said in a statement.

By currency type, the daily U.S. dollar-won spot trading volume jumped 10.4% YoY to $15.34b, whilst the daily turnover for the dollar-euro exchange soared 37% to $1.27b over the same period.

On the other hand, daily transactions of the Chinese yuan-Korean won fell 10.6% YoY to $1.88b.