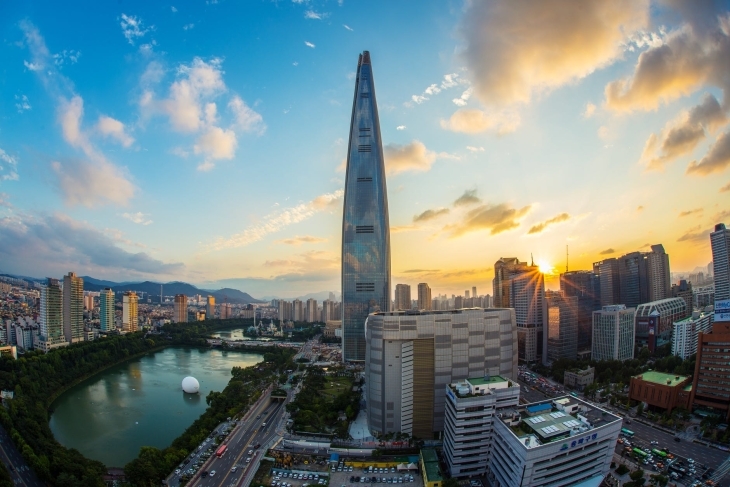 It reached a record-high in the value of non-dollar assets and investment return.

South Korea’s foreign reserves rose for the fourth straight month in July, reaching $416.53b at the end of the month, reported Yonhap News Agency.

The reserves hit a record-high on the increase in the value of non-dollar assets and a surge in investment return. Foreign reserves include securities and deposits in overseas currencies, International Monetary Fund reserve positions, special drawing rights and gold bullion.

The Bank of Korea said the FX reserves climbed last month as a feeble US dollar boosted the dollar-conversion value of non-dollar assets, whilst investment profit rose.

As of end-June, South Korea was the world's nine-largest holder of FX reserves.

After Nomura and MUFG, other banks are likely to announce losses related to the US investment firm.