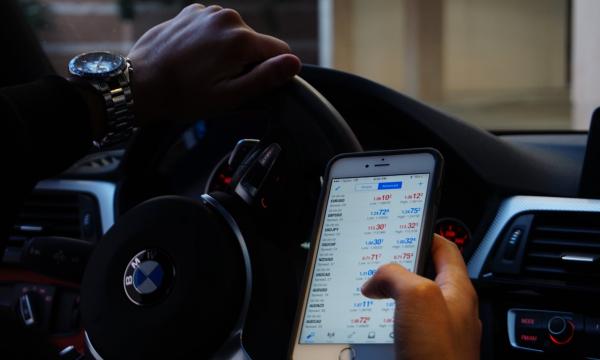 The US made its first emergency cut since 2009 as COVID-19 continues to spread.

The Central Bank of the Republic of China (Taiwan) will move to stabilise the foreign exchange market after the U.S. Federal reserve cut interest rates, a bank official told Reuters.

America’s central banking system recently announced its first emergency rate cut since the 2009 financial crisis on the back of the COVID-19 spread. The cut saw interest rates get lowered by 0.5 percentage points to between 1%-1.25%, the fed announced in an official statement.

“The fundamentals of the U.S. economy remain strong. However, the coronavirus poses evolving risks to economic activity,” the US central bank said in an official statement.

A central bank official from Taiwan noted that they have no idea how powerful the rate cut’s effect will be to Taiwan’s forex market.