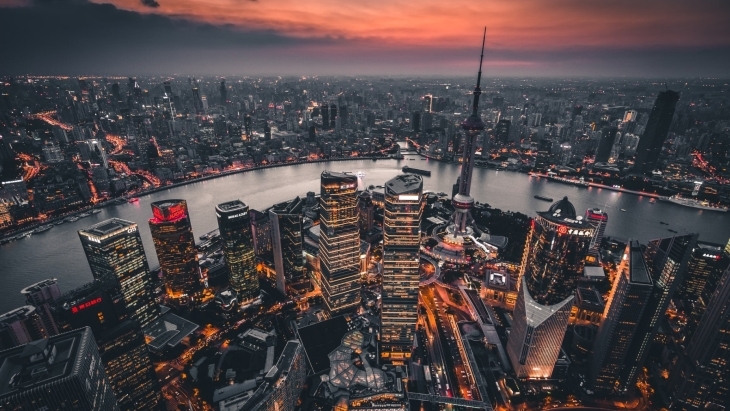 China’s overseas development financing has been on a downward trend as lenders adapt “small is beautiful” approach and funnel investments to more targeted projects.

There were only 28 new loan commitments recorded in 2020 and 2021 worth a combined value of $10.5b–the lowest since 2008, according to The China Overseas Development Finance (CODF) database managed by Boston University Global Development Policy Center.

In a study, the research center noted a change in Chinese economic engagement in recent years, which it touted as the “small is beautiful” approach.

“As Chinese overseas development finance has fallen in total value, so too has the average loan commitment size, both in monetary value and in the geographic footprint of financed projects. This trend is emblematic of the “small is beautiful” approach to Chinese economic engagement in recent years, which prioritizes smaller and more targeted projects,” it said.

China’s development finance has reportedly been concentrated among its top ten borrowers: Angola, Argentina, Bangladesh, Brazil, Ecuador, Iran, Kazakhstan, Pakistan, Russia and Venezuela. These countries together account for $296.3b or 59% of its total loan commitments.

Sector-wise, the top three for China’s development finance are extraction and pipelines, transport and power, accounting for $33b or 66% of total loan commitments.

However, since 2018, the country’s overseas development finance has shifted from general lending for state-owned enterprises (SOEs) and public-private ownerships (PPPs) in the extraction and pipelines sector. Transportation has been the top sector for the last five years, accounting for 33% of all committed finance since 2018, the council reported.

Whilst SOEs and PPPs in Angola, Brazil, Ecuador, Russia, and Venezuela made up $60b of total loan commitments in the past 13 years, China Development Bank (CDB) and Export-Import Bank of China have not made new general-purpose commitments to them since 2017, the study said.