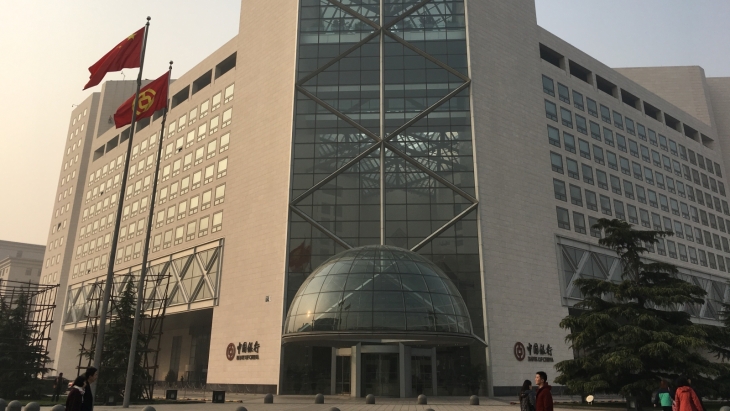 Bank of China (Photo courtesy of max12max via Wikimedia Commons)

Expect a flurry of senior non-preferred issuance bonds from the lenders.

Loss-absorbing capital is not paid back in the event of major losses at banks. Instead, the capital is used to "absorb losses," and thus reduce the need and likelihood of governments bailing out the institutions, according to S&P.

This, coupled with new regulations in 2022 that widen channels for TLAC-eligible issuances from these banks, drive S&P’s belief that there should be a flurry of issuance of senior non-preferred bonds by the big four banks.

On the upside, the banks have done well against S&P’s estimates. The ratings agency’s 2020 report had estimated that the lenders will have a RMB6t gap as the deadline approached.

“Our forecast for the gap has narrowed in part because bank profits have been better than we previously expected, whilste growth in the banks' risk-weighted assets has slowed. Proactive issuance of regulatory capital instruments by the big four banks over the past few years has also narrowed the shortfall,” Huang said.