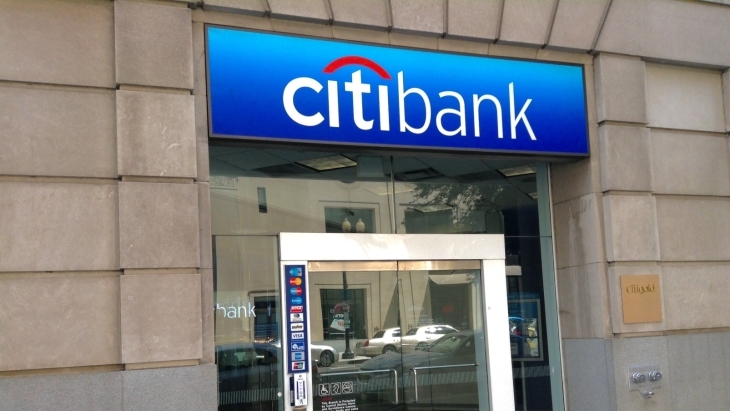 From Reuters:
Goldman Sachs Group promoted 80 bankers to partners, up from 60 people in 2020.

The elevations, which occur every other year, include 53 employees in the Americas, 21 in Europe, the Middle East and Africa region and six in Asia. The racial breakdown for the 2022 class is 24% Asian, 9% Black and 3% Hispanic or Latino, the most diverse cohort in the bank's history.

From Reuters:
Citigroup is purchasing Deutsche Bank’s Mexican license in order to continue its corporate and investment banking operations in the country.

Financial details are yet to be disclosed, and the license acquisition is subject to regulatory approval.

From Reuters:
High inflation and the war in Ukraine have increased risks in Sweden's financial system and banks should strengthen their resilience by clamping down on dividends, the central bank said in a regular report on financial stability on Wednesday.

Sweden’s central bank is encouraging banks to strengthen their resilience by moderating dividends.

It cited high inflation and the war in Ukraine as having increased risks in the local financial system. The central bank added that the biggest risk to banks was their exposure to highly indebted commercial property companies, but added high levels of household debt were also a problem.

"The economic development entails an increased risk for major credit losses among major Swedish banks," the central bank said in a regular report on financial stability.

"Since the risks have now increased, the Riksbank considers that the banks should be restrictive with regard to large dividend payments and share buybacks."