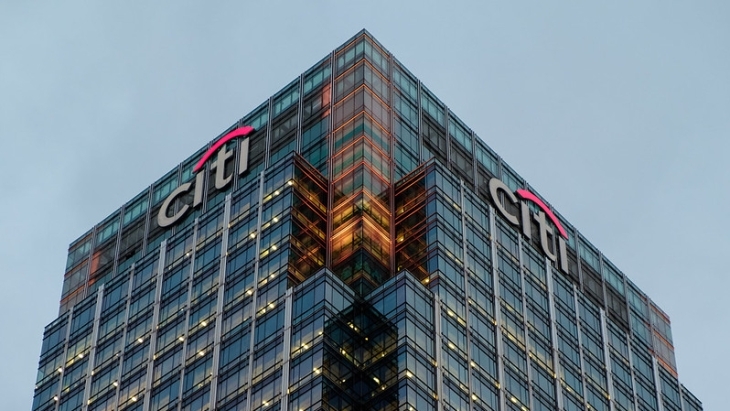 From Reuters:
Investment banks are likely to see a shake-up in their revenues next year, Barclays’ CEO CS Venkatakrishnan said.

A rebound in banking and advisory fees are expected to soften a hit from a fall in trading income.

In 2022, a trading surge has helped investment banks report robust results and helped to offset a dire year for fees on company flotations and M&A deals amid global market turbulence. That could be set to change by the second half of next year, Barclays' CEO said.

From Reuters:
Morgan Stanley’s Smith Barney unit is paying $35m to settle charges from the Securities and Exchange Commission (SEC) for repeatedly failing to safeguard personal information of 15 million customers.

Dating back to 2015, the firm reportedly failed to properly dispose of devices containing sensitive information, including repeatedly hiring a moving and storage company with no proper expertise to decommission thousands of hard drives and servers, the SEC said.

From Reuters:
Citi has introduced new diversity goals for gender, race, and sexual orientation its its workforce for 2025.

The company said that it aims to boost global representation of women in assistant vice president (AVP) to managing director (MD) levels to 43.5% in 2025 from the current 40.6%.

In North America, Citi seeks to increase the proportion of Black employees in the AVP to MD ranks to 11.5% over the same period from the current 8.1%. And in the United States, it also aims to raise the percentage of Hispanic and Latino AVPs to MDs to 16% from 13.7% currently.