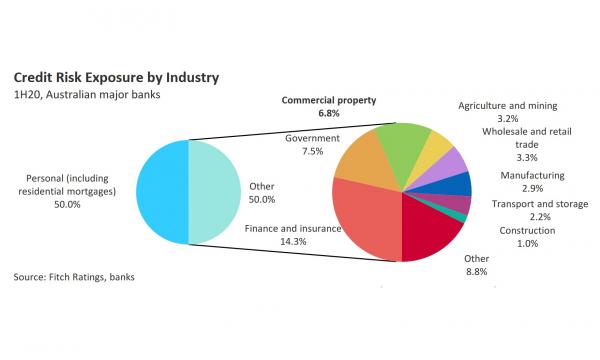 Demand for consumer commercial real estate may weaken over the next two years.

The quality of Australian major banks’ commercial real estate (CRE) exposure is likely to deteriorate over the next two years on the back of the economic downturn caused by the pandemic, reports Fitch Ratings.

Amongst the four banks, National Australia Bank has the highest CRE exposure as of Q1, at 8.2% of exposure at default; whilst the other three banks—Westpac, Commonwealth Bank of Australia, and Australia and New Zealand Banking Group (ANZ)—range from 6.2% to 6.6%.

Fitch expects impaired loans for commercial property, which totalled 0.2% for major banks as of end-March, to rise over the next two years. Social distancing measures implemented by the Australian government have significantly weakened consumer and business behavior, which could negatively impact real estate demand, noted Fitch.

“[This] could accelerate structural changes in consumer and business behavior, such as remote working and online purchasing, which could lower demand for commercial space and drive higher vacancy rates, lower asset values and less volume growth in the long term,” Fitch analysts George Hong and Jack Do said in a report.

On the upside, portfolios were in better shape prior to the pandemic than before the 2007-2008 global financial crisis, with proportional exposure to CRE falling over the last decade.

“The banks have also shifted away from development and land-bank exposures, which we believe have a higher risk profile,” the report stated. 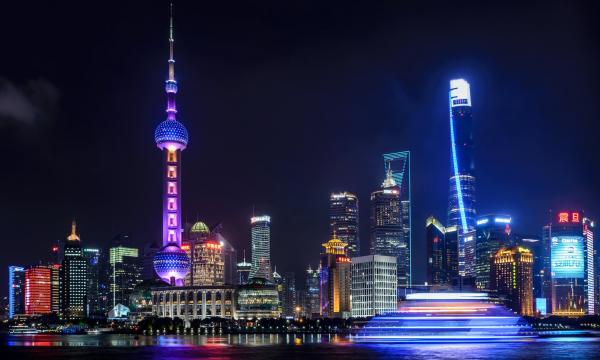