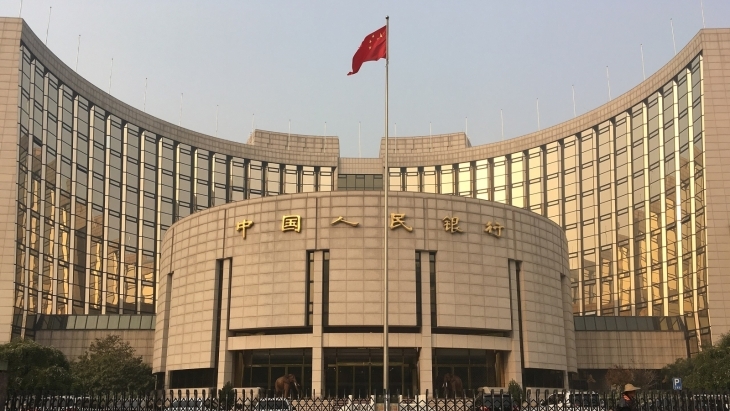 But local asset management companies may face pressure to acquire bad debt at prices that make it challenging to earn a commercial return.

The initiative–spearheaded by the China Banking and Insurance Regulatory Commission, the Ministry of Finance and the People's Bank of China–will focus on six provinces. Officials have yet to announce other details.

Small and regional banks, mainly city and rural commercial banks and others such as rural cooperatives, generally have weaker profitability and thinner capital buffers than their larger peers because of their smaller franchises, weaker funding profiles, and lack of strong shareholder support or linkage with the central government.

They also account for about 30% of the sector’s assets in China, making it critical for them to have another channel to resolve bad channels.

Many have expanded risky loans aggressively at the cost of underwriting standards. As a result, city and rural commercial banks reported NPL ratios of 1.96% and 3.37% as of 31 March. This is higher than the sector average of 1.69%.

Fitch believes that asset management companies (AMCs) will be the main purchasers of the NPLs, although the degree of involvement may vary, depending on their capital strength and risk appetite.

“We think AMCs will still participate in the upcoming initiative, particularly given their policy role and the regulator’s guidance in June encouraging financial AMCs to support small and regional banks’ risk resolution,” Fitch noted.

However, the ratings agency noted that national AMCs may be less incentivised to participate due to the challenges in extracting a commercial return from these assets and their traditional focus on acquiring NPLs from state-owned and joint-stock commercial banks nationally.

“We expect them to persist with a commercialised approach to maintain their standalone credit profiles and purchase assets at prices that can offer a reasonable return,” Fitch added, noting that national AMCs may opt to take an advisory role with their longer track records and expertise in acquiring and handling NPLs.

Local AMCs, meanwhile, may be more involved due to their geographical focus within their domiciles. However, they have limited capital and may need to work in conjunction with national AMCs.

A downside for local AMCs would be if they face pressure to acquire bad debt at prices that make it challenging to earn a commercial return. This is a present risk given that local regulators in some regions have required the AMCs in their jurisdictions to  focus on the core business of distressed debt management. Some who have higher and more direct shareholdings from their local governments may be influenced to adopt a less commercialised approach to fulfill their policy roles.