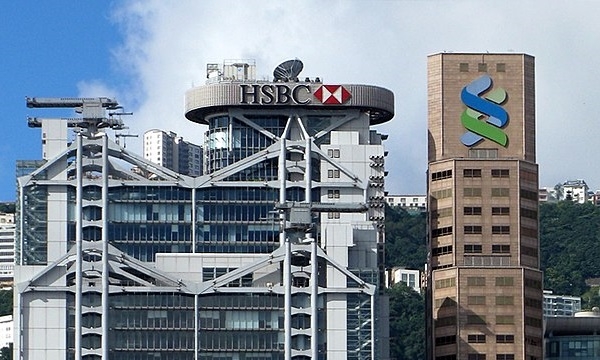 HSBC floats plan to phase out coal financing by 2040: report

The bank caved to investor pressure that called for the reduction of loans, underwriting services to fossil fuel companies.

HSBC has set out new commitments that include phasing out coal financing by 2040 following pressure from a group of investors, reports Bloomberg.

The bank’s proposal, which will face a shareholder vote on 28 May, comes after UK nonprofit ShareAction and a group of 15 HSBC investors, including asset manager Amundi SA and hedge fund Man Group Plc, filed their own resolution on 28 January.

Also Read: HSBC to play by its strengths in 2021 after 30% net profit loss

Following the bank’s proposal, ShareAction and the investors have agreed to withdraw their motion and instead support the bank’s plan, but pledged to take further action next year if they believe that HSBC hasn’t delivered on its promises.

If the resolution is passed, the bank will need to phase out financing for coal-fired power plants and thermal coal mining in the European Union and Organisation for Economic Cooperation and Development member states by 2030, followed by the rest of the world before 2040.

HSBC plans to adopt extra goals along the way to its targets, which were set last year, to achieve net-zero emissions in its own operations and supply chain by 2030, and to eliminate the emissions of its client portfolio by 2050.