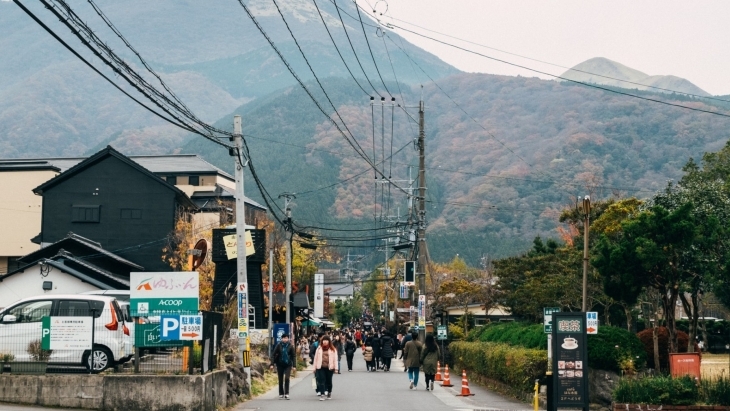 Their greatest enemy is time as business opportunities need years to take fruit.

Japan’s rural banks are set to take on more risks as they seek profits, what with credit demand in rural areas heading to the ditch amidst ongoing depopulation and ageing, reports Moody’s Japan K.K.

Moody’s sees more rural banks venturing outside their home markets to economically larger prefectures to boost profit. However, this is a negative for them as loans are riskier there than in banks’ primary markets, and even less profitable.

Rural banks’ main problem is time. For example, the accelerating digitalisation of business operations due to the pandemic can help revitalise rural economies, but it will take time.

On the other hand, the digital transformation is making it more feasible for companies to relocate away from the Greater Tokyo Area. This can help slow the pace of depopulation in rural areas and support their economic competitiveness, Suzuki said.

The government's plan to achieve carbon neutrality is another opportunity for rural banks. The push is expected to increase investment in renewable energy facilities, which are often located in rural areas, and stimulate these economies. However, the green energy push spans decades.

“Margins on out-of-prefecture loans are generally lower than those in home markets and insufficient to cover their risks as a result of intense competition amongst banks targeting small pools of borrowers. Because the growth in risk-weighted assets related to these loans is faster than the internal capital generated, expanding out-of-prefecture loans rapidly also pressures capital,” Moody’s wrote in a report.