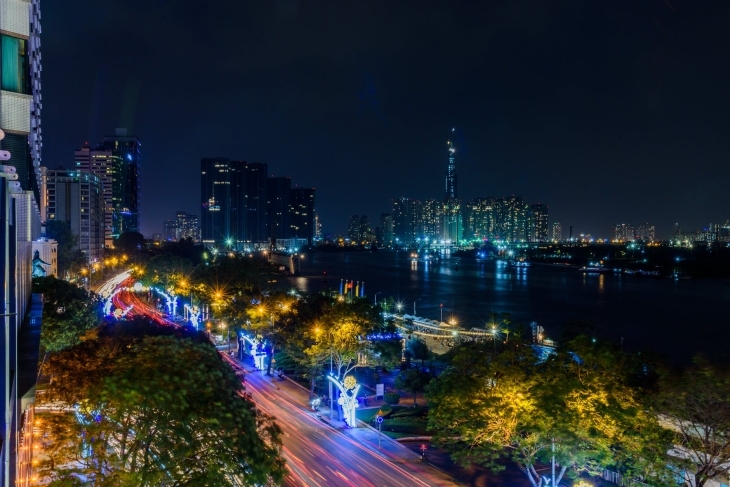 The economic slump has brought about an increase in overdue loans which is threatening Vietnamese banks’ earnings and growing capital momentum, with many lenders likely to face capital deficits should the crisis persist, a Fitch Ratings report said.

Rated local banks posted a 45% hike in past-due loans in Q1 2020 compared to end-2019 as COVID-19 ravaged the economy, which grew by a marginal 3.8% in the quarter. To make matters worse, loan delinquencies are expected to further surge as economic outlook remains muted due to a weak global demand.

The rising lull in the labour market is also weighing on banks' asset quality and profitability, especially given the rapid growth in the retail and consumer banking segment in recent years. This shows growing impairment risks in retail loan exposures, whose contributions to rated lenders’ loan portfolios have almost doubled to about 40% at end-2019, Fitch noted.

In addition, more stresses may result in more nimble profitability and elevated capital impairment risks as credit costs rise. Some lenders have taken steps to protect their balance sheets even if regulatory measures allow them to maintain loans at pre-crisis classifications.

“Should banks continue to make timely provisions on newly impaired loans, we estimate that under our stress scenario, Fitch-rated local banks may face a capital shortfall of up to $2.5b in meeting the State Bank of Vietnam's Basel II minimum total capital adequacy ratio requirement of 8%,” the report said.

State-owned banks are at risk of large gaps, Fitch added, as the capital deficit will be much higher across the system, noting that rated banks only account for only 27% of system loans.

Fitch’s stress test assumes that rated banks’ problem loan ratios grow to about 6-9% with margins shrinking by 70-80bp, if the central bank continues its aggressive monetary easing and orders lenders to lower lending rates even more, the report concluded. 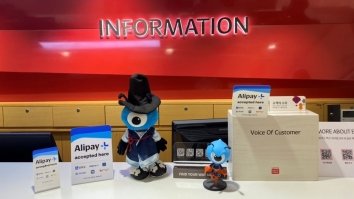 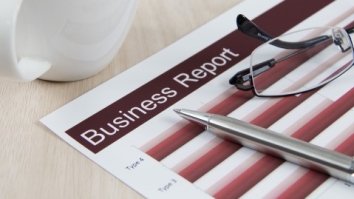 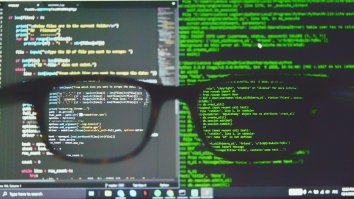