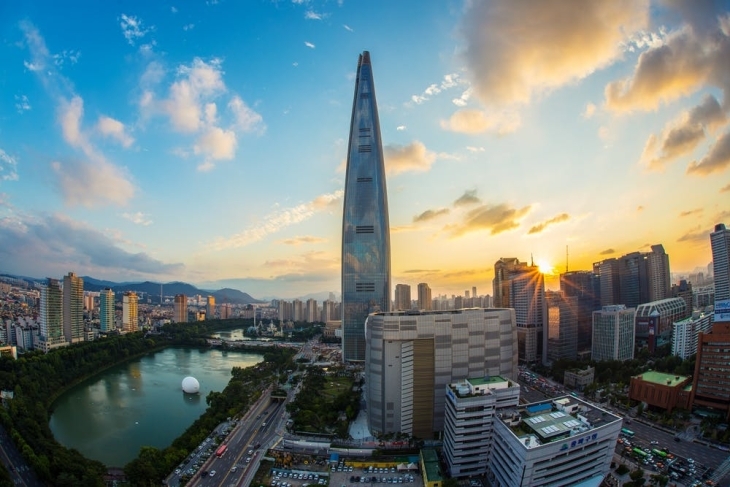 South Korea has passed a new law on peer-to-peer (P2P) lending that is expected to address deceptive practices and better protect consumers, reports Yonhap News Agency, based on statements from industry watchers.

Starting 27 August, all P2P lenders are required to have paid-in capital of at least $421,00 (KRW500m) each and register with the country's financial regulator within a year.

In the case of a non-registered P2P lender, the lender's operator will face a fine of less than $84,200 (KRW100m) or a jail term of less than three years.

State-registered P2P lenders must also publicly disclose their financial information, and have a system of computers and security equipment. They are also now banned from selling high-risk instruments.

P2P lending is a new type of loan extended to individuals or businesses through social networks and the internet. It covers a wide range of services, including loans to startups and self-employed businesspeople.

Market sources noted that the implementation of the law will help root out fraudulent practices and provide protection to users of the service more effectively.

With a legal framework put in place, P2P lending could emerge as an alternative mechanism for providing mid-rate loans to potential borrowers, they added.

P2P lending in South Korea has largely been unregulated despite seeing massive growth. This has spawned a range of problems, including fraud and soaring loan delinquency, noted Yonhap.