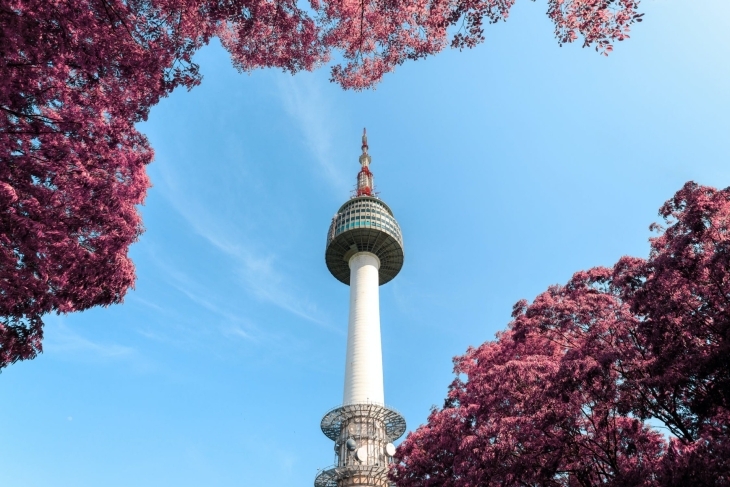 South Korean banks’ 2020 earnings declined 11.5% compared to a year earlier as they buffered up reserves to combat expected loan losses amidst the COVID-19 pandemic, reports Yonhap, based on preliminary data from regulators.

The average net interest margin (NIM) of banks stood at a record low of 1.38% in the fourth quarter of last year, down 0.02 percentage point (ppt) from three months earlier.

Local banks' NIM has been on the decline since the first quarter of 2020, affected by a long streak of low rates, Yonhap reports.