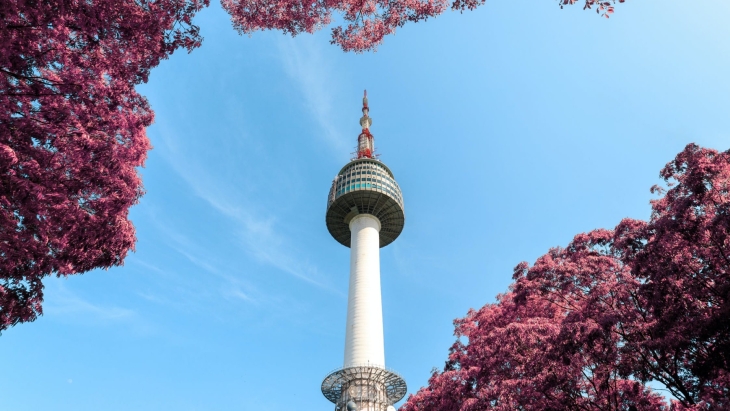 The bank has the goal of opening the office within 2021.

A Central American development bank is opening an office in Seoul as part of its efforts to strengthen ties with South Korea, the country’s finance ministry said.

The Central American Bank for Economic Integration (CABEI) has notified the Korean government and the Seoul municipality that its Seoul office will be set up in the capital's financial district of Yeouido, reports Yonhap News Agency, according to government officials.

The bank aims to open its Seoul office within 2021.

The finance ministry said the CABEI's Seoul office will reportedly help more South Korean firms make inroads into the Central American market, and serve as a chance for Seoul to become a financial hub in Northeast Asia.

Founded in 1960, CABEI is aimed at “extending loans to private and government-led development projects on infrastructure and energy in Central America.”