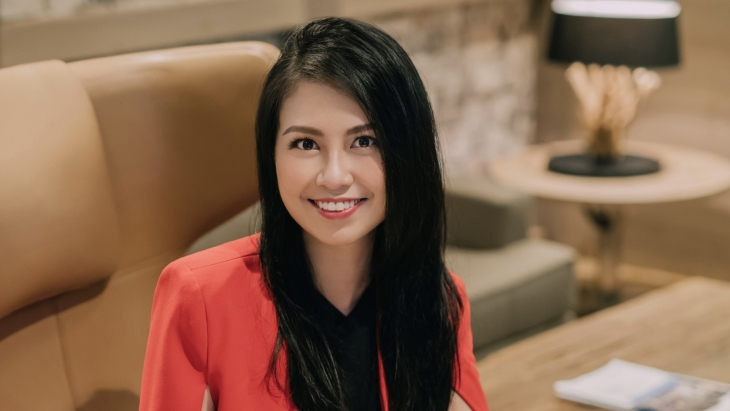 Beginning November 22, Felicia Tan has been appointed as Director, Team Leader and Edmund Lee as Vice President. They will both be based in Singapore and report to Urs Brudermann.

Meanwhile, Dita Darmawan has been appointed as Director, effective 25 November, and will report to Ingrid Widjaja.

Brudermann and Widjaja are the group heads of Southeast Asia.

Tan boasts 13 years of private banking experience. Prior to her new role, she was director, team head at BNP Paribas Wealth Management and spent over a decade at Credit Suisse, progressing from  Relationship Manager to Director. Her primary focus will be the High Net Worth (HNW) and Ultra High Net Worth (UHNW) clients in Malaysia.

Tee also joins from BNP Paribas Wealth Management, where he also held the role of vice president, servicing a portfolio of HNW individuals and corporations. He has 17 years of experience in the banking and finance industry and has also worked with CIMB Private Banking and Credit Suisse. 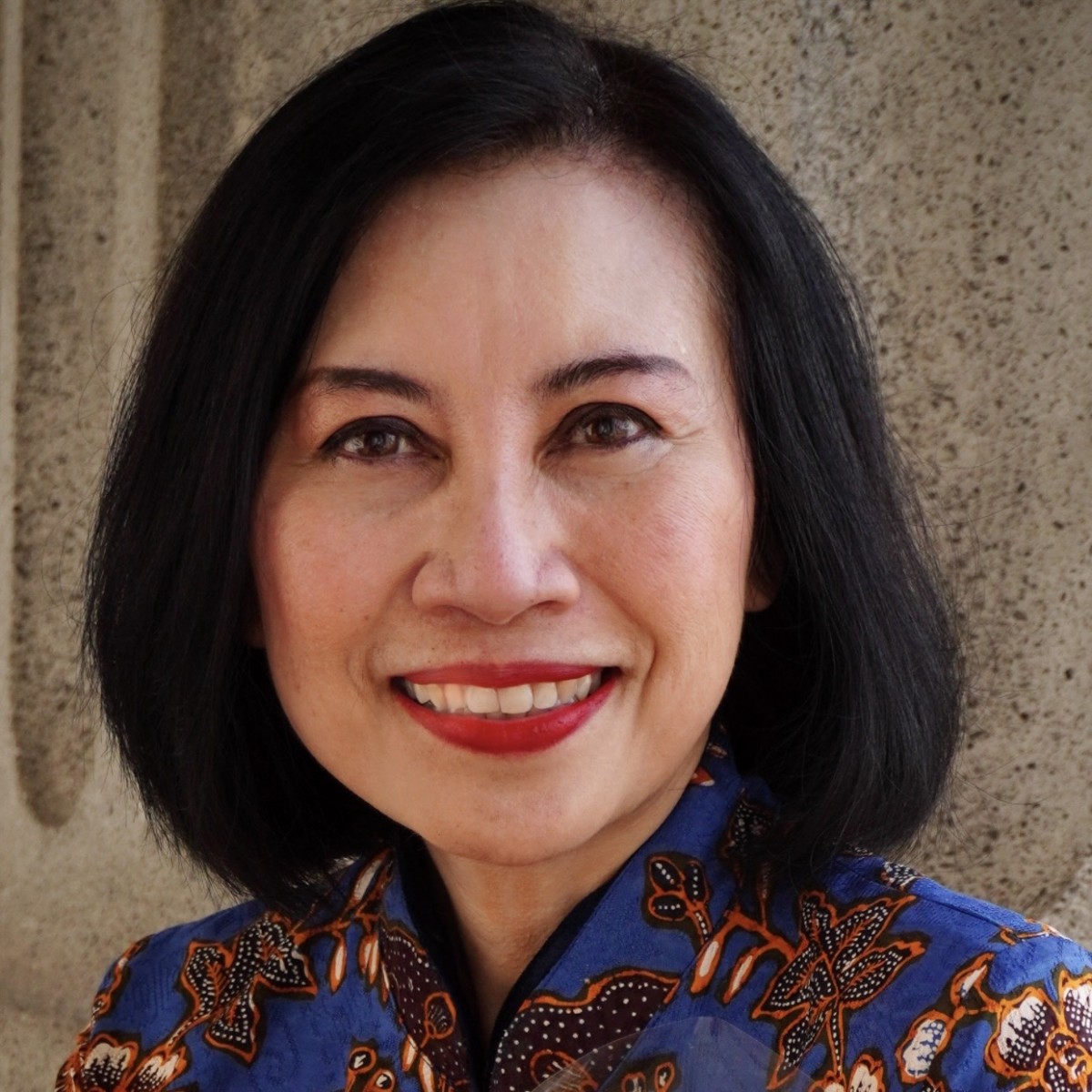 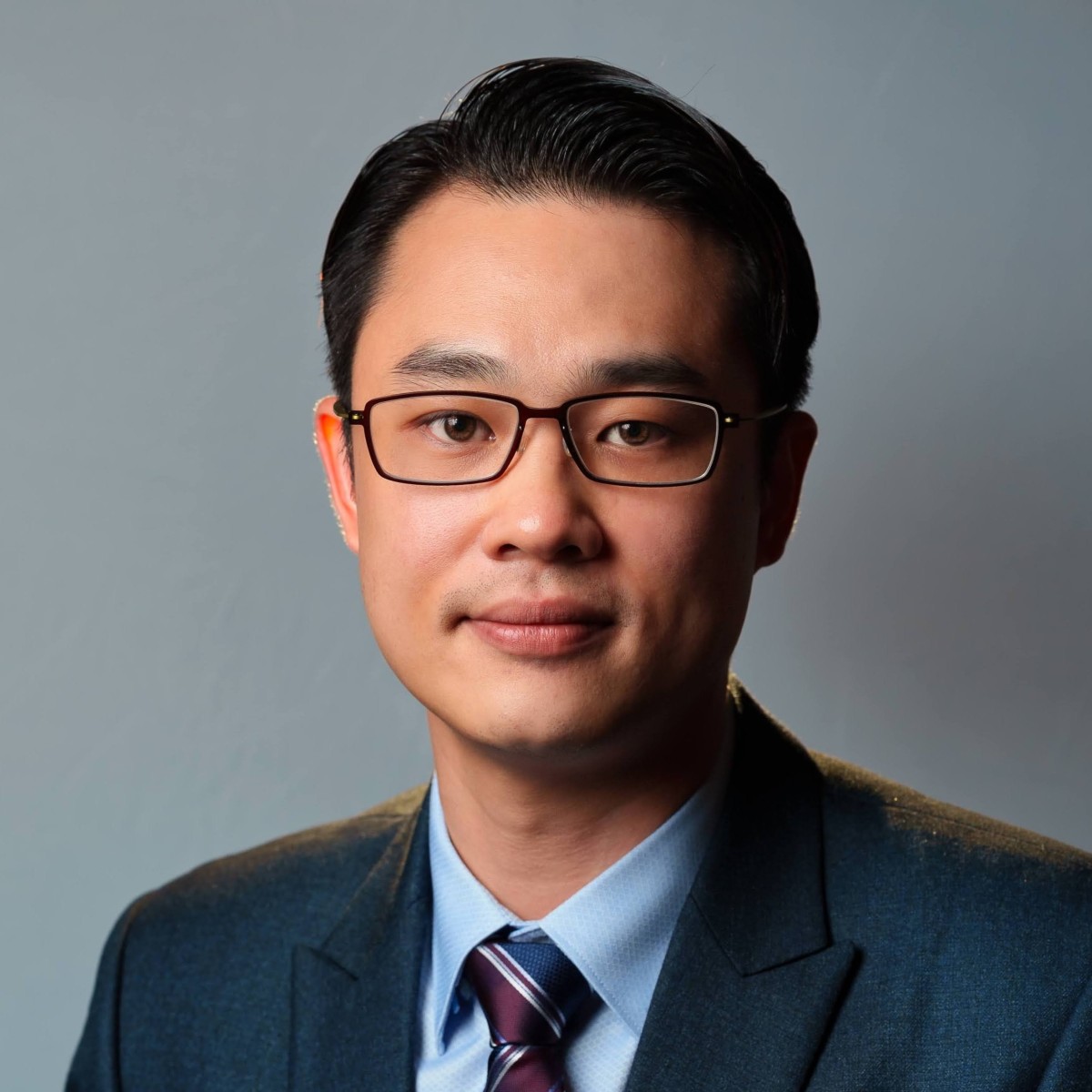