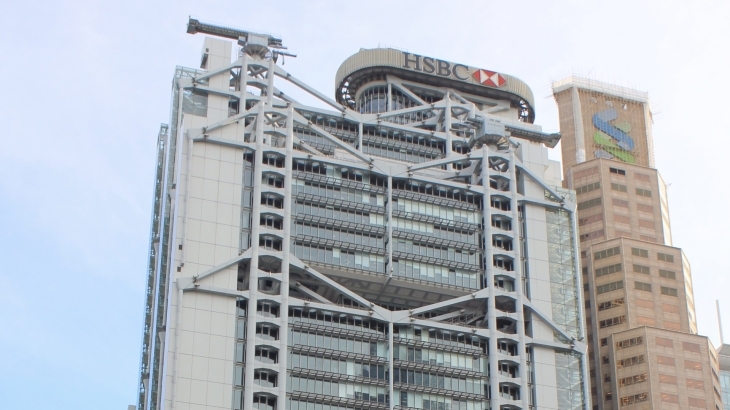 Amanda Murphy will lead South Asia and SEA whilst Frank Fang, the GBA.

Meanwhile Hong Kong-based Frank Fang, who currently heads commercial banking for Hong Kong and Macau, will continue to lead the businesses in both markets, HSBC said.

The appointments are effective 1 December.