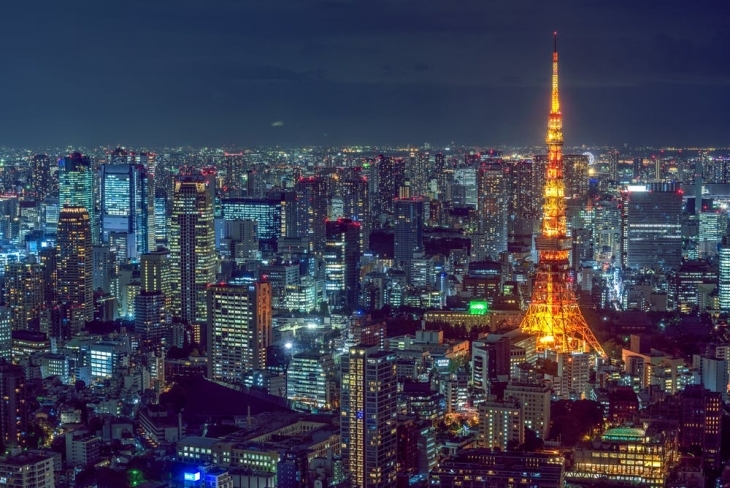 APAC’s large incumbent banks, especially those in Australia, China, Hong Kong SAR, Japan and South Korea, are all benefiting from the rapid growth in digitalization amidst the coronavirus outbreak, whilst growth for neobanks has largely stalled, reports Moody’s Investors Service.

A survey of 13 large banks across these 5 markets by the bond credit rating firm found that the pandemic has pushed digital banking services to become a necessity rather than simply a convenience for bank consumers.

This change in behavior drummed up daily account usage in the first half of 2020. Almost nine in 10 or 86% bank account transfers from January-June were done via digital banking platforms amongst banks in Australia, China, Hong Kong, Japan, and South Korea.

The annualized media of new deposit accounts opened via digital channels is also 18% higher during the period compared to end-2019.

These numbers has deepened the enthusiasm of surveyed banks when it comes to digitisation, with 80% of indicating that they plan maintain or raise investment budgets on digitalisation after the pandemic. Key areas of focus include payments, cybersecurity, and awareness on competition from fintechs and neobanks.

The sentiment comes despite their expectations of weaker profitability in the next 18 months.

"Our survey of large banks in five APAC banking systems showed that most plan to maintain or raise investment budgets for digitalization even in the face of weakening profitability, with digital platforms likely to become increasingly integrated into mainstream banking while physical branches will close," noted Tae Jong Ok, a Moody's assistant vice president and analyst.

In contrast to growing digital platform usage reported by large banks in our survey, available data suggest that the region's neobanks have made limited headway in their growth this year, noted Moody’s. This is despite neobanks' channel being focused on online and mobile.

The market shares of most neobanks failed to gain during the coronavirus pandemic and as a whole remain low, although some only started operations in 2020. Increase in market share amongst neobanks in the five markets was low to moderate in the first half of 2020.

The mixed performance amongst neobanks in expanding their market share in the first half of 2020 when digital banking demand increased because of social distancing measures is a measure of their still unproven franchises, said Moody’s.

“Many neobanks faced difficulties in obtaining sufficient capital and sourcing funds because of their small franchises, as shown by the minimal market share of neobanks, except those that are affiliates of big technology companies with large customer bases,” the report stated.

Whilst some neobanks have managed to attract retail deposits by offering higher rates, this has resulted in net losses and could prove to be unsustainable, it added.

These difficulties will rise further in the coming phase of digitalization, with large banks and regulators integrating financial services provided by companies without financial licenses into mainstream banking.

An exception may be neobanks backed by big technology companies, that have the resources to quickly scale up and effectively compete with larger banks.

“In particular, the different – and sometimes unclear – regulatory regimes applicable to neobanks, and the strong ability of their big technology backers to gather customer data provide them with a strong competitive advantage,” noted Moody’s.

“From a credit perspective, the end of the pandemic will widen the competitive and operational advantage of banks that can adapt to the displacement of traditional banking outlets by online channels. As discussed above, these banks may not necessarily have no branches at all as is the case with neobanks,” the report said.

However, whilst legacy banking can have disadvantages on operational adaptability, incumbent banks can continue to benefit from having branches because of the economies of scale involved in having large customer bases.

Moody’s survey suggests that most large banks in Australia, China, Hong Kong, Japan and Korea will maintain their digital competitiveness as a result of their ongoing digitalization investments. Digital banking penetration in the five systems were already high even before the pandemic.

“The high level of technological adoption in these markets has in recent years justified banks' use of digitalization initiatives to strengthen their core franchises, broaden their customer bases and improve efficiency. And these efforts have paid off during the pandemic,” Moody’s said.