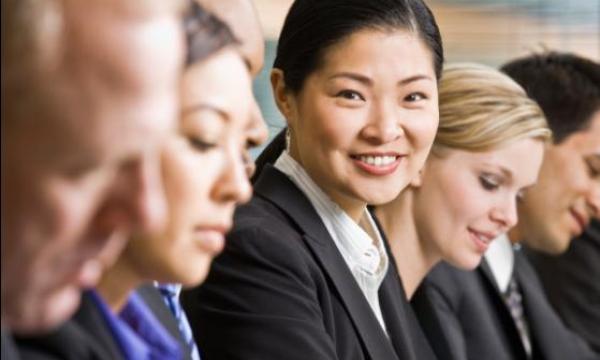 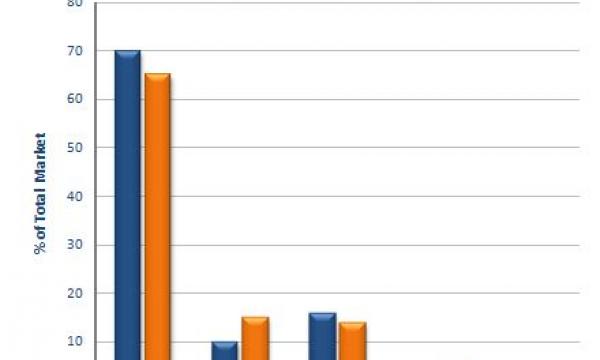 Only 10% of Asia's rich with median investable wealth of US$4.22m use a private bank

According to East & Partners Research, the global private banking industry has made a significant investment in winning High Net Worth Asian clients over the last decade, and after several years of scepticism there is now fresh evidence that the investment is yielding results.

East & Partners interviewed 949 “C” Suite executives across ten Asian jurisdictions in May 2013, seeking views on how this sample of HNW retail investors – with median investable wealth of US$4.22 million – was currently investing, and how they would do so in the future.

The results showed that while the significant majority, 70 percent, currently self-manage their investments, there was a developing trend to seek the services of private banks.

Currently, only 10 percent of the HNWIs use a private bank, but by this time next year, 15 percent of the 949 East interviewed say they will do so. At the same time, the proportion using their business bank to manage their wealth will decline from 16 percent today, to 14 percent.

The HNWIs were also optimistic and bullish about the year ahead, with the mean prediction being a forecast 15.6 percent increase in personal wealth over the coming year.

Asked to rate their level of optimism about growing their wealth on a scale of 1 to 5, where one was highly optimistic and 5 was not optimistic at all, 71 percent rated their sentiment at either a 1 or a 2.

East also asked questions on asset allocations, with the HNWIs detailing their current allocations, and how they would change in the coming year. These responses show a significant relative shift towards international equities and alternative asset classes, and a continuing focus on property as a core asset class.

The allocation to international equities, for example, is currently 17.7 percent but is expected to climb to 20.9 percent over the next year. The alternatives allocation will move from 8.0 percent to 11.4 percent.

Allocation to property will decline, but will still represent the single largest allocation. The current allocation is 40.4 percent, and this is forecast to dip to 36.8 percent.

The other major asset class is domestic equities, where the HNWI allocation is forecast to fall from 23.6 percent to 21.1 percent.

Taken as a whole, the East research shows that Asia’s HNWIs are not only actively planning to reweight their portfolios in terms of asset classes, but are increasingly focussing on who will manage their wealth for them.

This research shows that private banks are set to overtake business banks as a provider to Asian HNWIs, and also shows an increased willingness for individuals to move from self-management to a professional provider.

The fact that this will increasingly be a private banker is welcome news for the industry, and some justification for the major investments the industry has made. It is a fascinating trend, and one East will continue to monitor.