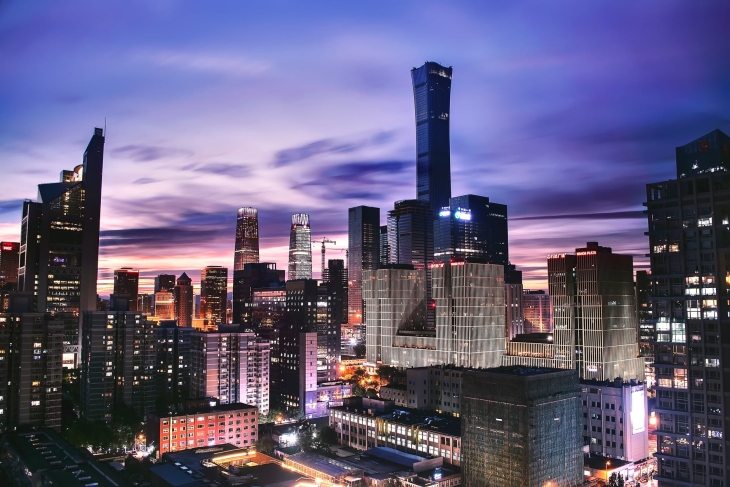 Five of world's 10 largest banks are in China: report

The Industrial & Commercial Bank of China has almost $5t in total assets.

Five of the world’s top 10 largest banks are in China, with the largest having almost $5t in assets, according to a report by TradingPlatforms.com.

These banks combined have a total of $17.6t in total assets, accounting for almost 70% of the total assets in the entire list.

The five other banks in the list are all in Europe: Banco Santander, Group BPCE, Societe Generale, Barclays, and Deutsche Bank.

All five of the Chinese banks in the list are state-owned, in contrast to their privately owned European peers. This means the largest Chinese banks act as the main funding source of government projects which always equate to large investments, the report said.