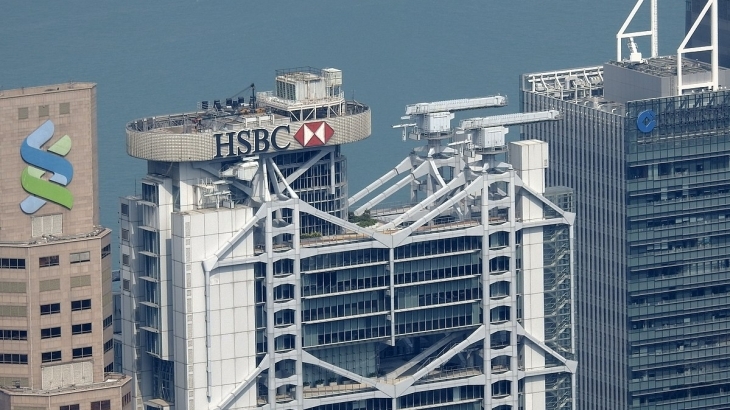 HSBC is targeting to be the number one wealth manager in Asia in “roughly five years,” HSBC Pinnacle Venture chief executive officer Trista Sun said in an interview with Bloomberg.

“Household wealth in China has grown so rapidly, [becoming] the second largest globally,” Sun said. “And within it we see a middle class of about 340 million population, which we expect to grow to about 500 million by 2025.”

The bank has been shifting billions of dollars to Asia and said that it plans to hire more than 5,000 new people for its wealth management business in the next three to five years.

Also Read: Global banks on a hiring craze as they vie for rich Asians' assets

“[We’re] going to invest more than $3.5 billion in wealth in Asia in the next five years to achieve three things.We want to serve high net worth and ultra-high net worth clients in Hong Kong, mainland China, Singapore and South-east Asia globally,” CEO Noel Quinn had said during the bank’s results announcement in February, adding that getting to their vision for tomorrow’s HSBC involves undertaking three pivots: to Asia, to wealth, and to fee income.