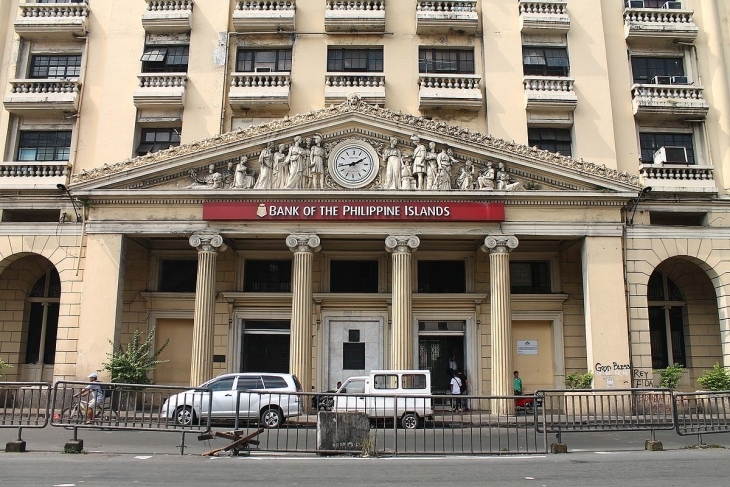 Bank of the Philippine Islands (BPI) is interested in buying Citigroup’s retail business in the Philippines, according to a statement by BPI’s newly minted, reports Bloomberg.

“We have told them that as soon as there is any information, we will take a look at it and most likely, we will be interested,” BPI CEO and president Jose Teodoro TG Limcaoco said at a briefing, referring to Citi’s local retail banking business. “We have sufficient capital to fund it internally” should an investment happen, he added.

Limcaoco took over as president of Philippines’ oldest lender from Cezar Consing on 22 April.

The Philippine lender, which announced a 21.7% YoY drop in first quarter net income after a $74.4m (PHP3.6b) loss provision, expects about 4% of its loans to sour this year as the pandemic continues to hurt businesses.

At the same briefing, chief financial officer Theresa Marcia said that BPI plans to invest 10% of its revenue this year on financial technology.